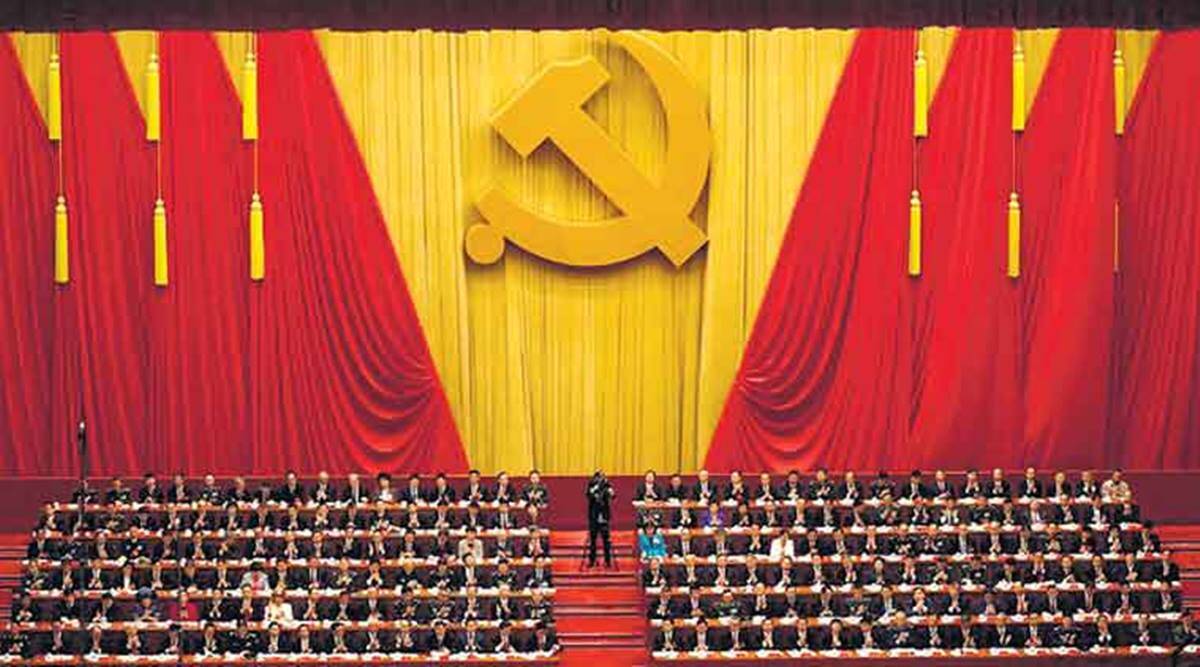 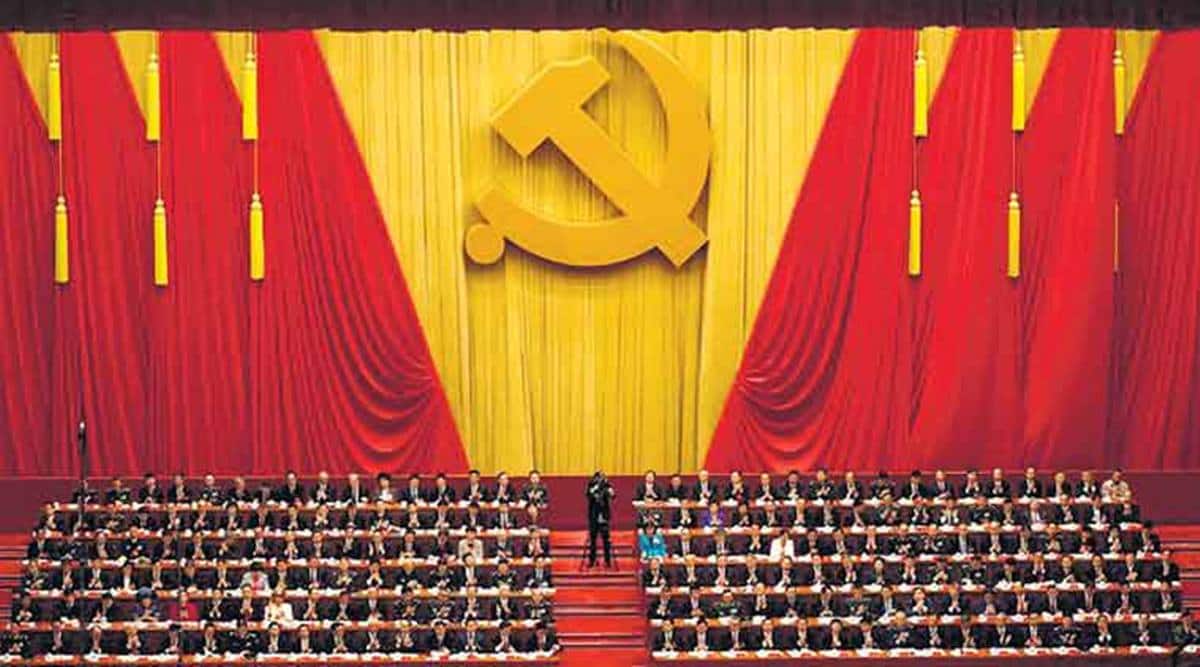 At least seven branches of the Communist Party of China (CPC) have an India connection, and at least one CPC member was hired by the Indian consulate in Shanghai using the services of a Chinese state-owned recruitment agency, according to data shared by a source with an international consortium of journalists including The Indian Express.

The dataset, which has been accessed by global media outlets for the first time ever, provides details of the branch and membership structure of the Chinese Communist Party. In China, the Communist Party is broken down by branches, and Party Committees exist in most big corporations.

The database received from the source, who wishes to remain anonymous, records at least 79,000 CPC branches. It lists over 1.95 million people as CPC members, which is about 2.1 per cent of the estimated total CPC membership base of 92 million. The data reveals that these CPC members are employed with multinational corporations across banking, defence, pharmaceutical and financial sectors. The companies include ANZ, HSBC, Pfizer, AstraZeneca, Volkswagen and Boeing.

The dataset reveals that at least seven CPC branches have an India connection, and cumulatively these seven branches have 91 party  members. Separately, a list of local Chinese professionals hired by as many as 30 foreign consulates using the services of Chinese state-owned Foreign Agency Service Department, includes one such professional employed by the Consulate General of India in Shanghai.

The Indian Express is withholding the name, sex, date of birth, ethnicity and employment details of the person due to privacy concerns. This local Chinese served in the Indian consulate in Shanghai for three years from mid-2014 to mid-2017.

Earlier, in September, after a series of reports in The Indian Express on how a Shenzhen-based private firm Zhenhua Data was monitoring high-profile individuals and organisations across the world including India, the government had set up a committee under the National Cyber Security Coordinator. The committee has recently submitted a report to the Prime Minister’s Office. The report is yet to be made public.

The data on CPC branches and memberships, first shared in private chatrooms in China in 2016, was made available to The Inter-Parliamentary Alliance on China (IPAC) and a consortium of global media organisations recently. The IPAC is a global cross-party group of legislators working towards reform on how democratic countries should approach China. Internet 2.0, a Canberra-based cyber security firm, which had earlier verified the Zhenhua data source, made an assessment of this data too.

Over the last month, The Indian Express sifted through the database to identify about seven CCP branch committees with India affiliation.

The Chinese embassy in India did not respond to specific queries seeking to understand the India affiliation of these branch committees and also the services of FASD in providing human resources to foreign consulates. In a statement, it said, “The members of the Communist Party of China (CPC) — numbering over 90 million — are all ordinary human beings who serve the people with their hearts and souls. Is there really anything to be afraid of them? It is ridiculous and wantonly smearing to treat more than 90 million CPC members as ‘espionage’.”

A detailed questionnaire sent to the Consulate General of India in Shanghai and to the Ministry of External Affairs spokesperson in Delhi on Monday has not elicited a response so far.

When contacted, Jabin Jacob, a China scholar, and Associate Professor at the Department of International Relations and Governance at Shiv Nadar University, said, “In China, every institution will have a party committee. This is how the party-state operates.”

He said it may not be correct to say all CPC members are involved in espionage. “But it is true that as party members, they have additional responsibility. They are the eyes and ears of the party on the ground. It is not easy to become a party member — even essay written in school and college, your parentage, etc counts. But a rise in position within the party also means you grow in status, are handed over additional responsibilities,” he said.