Home Sports Seven Flyers now on COVID list, and one of them, Oskar Lindblom, just got over cancer

Seven Flyers now on COVID list, and one of them, Oskar Lindblom, just got over cancer 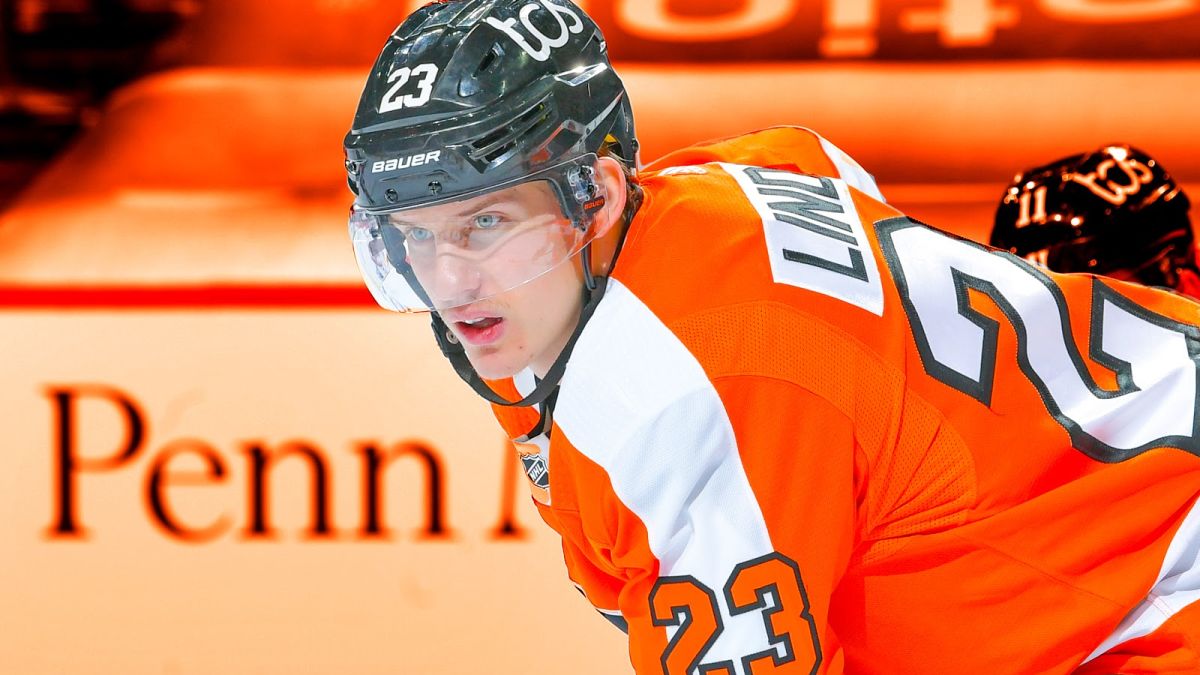 Friday was a rare night in the NHL with no games postponed due to COVID-19 … because there were only two games scheduled to begin with.

The Philadelphia Flyers had been scheduled to play a night earlier and a night later, but both of those games are now off, as are two other games on the NHL’s Saturday night slate. This is just how it’s going right now, and hockey is determined to grit its way through this non-bubble season because hockey is tough, continuing the season shows that yada yada yada, and the last guy you’d want on the COVID protocol list is on it.

Oskar Lindblom is two months out from being declared cancer-free and only 14 months removed from initially being diagnosed with Ewing’s sarcoma, a rare form of bone cancer. Lindblom returned to play in the last two games of the Flyers’ playoff run in September, has two goals and two assists in 13 games this year, and basically already has the Masterton Trophy — the NHL’s award for perseverance and dedication to hockey — in the bag at the end of the year.

And now he’s in the COVID protocol. And he’s not the only Flyer of course. Lindblom is joined by Scott Laughton, Morgan Frost, Jakub Voracek, Claude Giroux, Justin Braun and Travis Sanheim.

Fortunately, it doesn’t mean that Lindblom has had a positive test. What it does mean, though, is that the NHL’s season remains very much on thin ice, with the coronavirus even slipping into the all-Canadian division that everyone figured would be able to glide through this season.

We’ve known since before the winter how easily coronavirus spreads through hockey, just as mumps and other diseases have before. The NHL’s unbubbled season was the most risky of any league’s and now they’re reaping the whirlwind.

Hopefully, in Lindblom’s case, it only means being on a protocol list, not that he’s actually going to wind up with this terrible virus. But it’s a risk he never should have been exposed to in the first place by a league that insisted on plowing forward in the face of every warning that what they were attempting was a horrible idea.