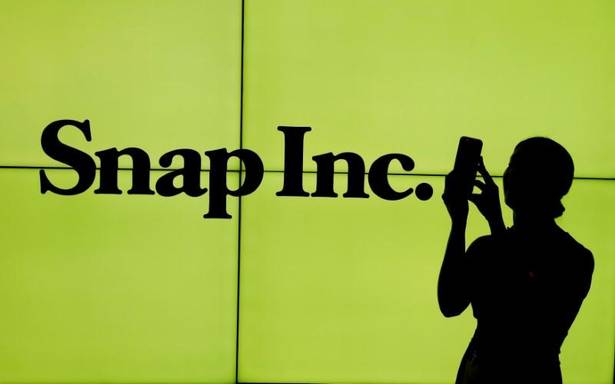 The coalition aims to ensure that policymakers understand “the potential unintended consequences of blunt changes to the law”, including limiting effective content moderation efforts.

Several technology companies including Snap Inc, Pinterest, Dropbox and eBay announced a coalition on Tuesday that would advocate the benefits of Section 230, a decades-old law protecting internet firms.

Section 230 of the Communications Decency Act protects tech companies from liability over content posted by users, and has been under attack from U.S. President Donald Trump and Republican lawmakers. They have criticised internet platforms’ content moderation decisions and accused them of stifling conservative voices.

Trump said earlier this month that he would veto the $740 billion National Defense Authorization Act unless it includes a measure eliminating the law.

The coalition, Internet Works, said on Tuesday it aims to ensure that policymakers understand “the potential unintended consequences of blunt changes to the law”, including limiting effective content moderation efforts.

“This coalition brings new voices and diverse perspectives to Washington’s current Section 230 debate, which too often focuses on the largest internet platforms,” it said.