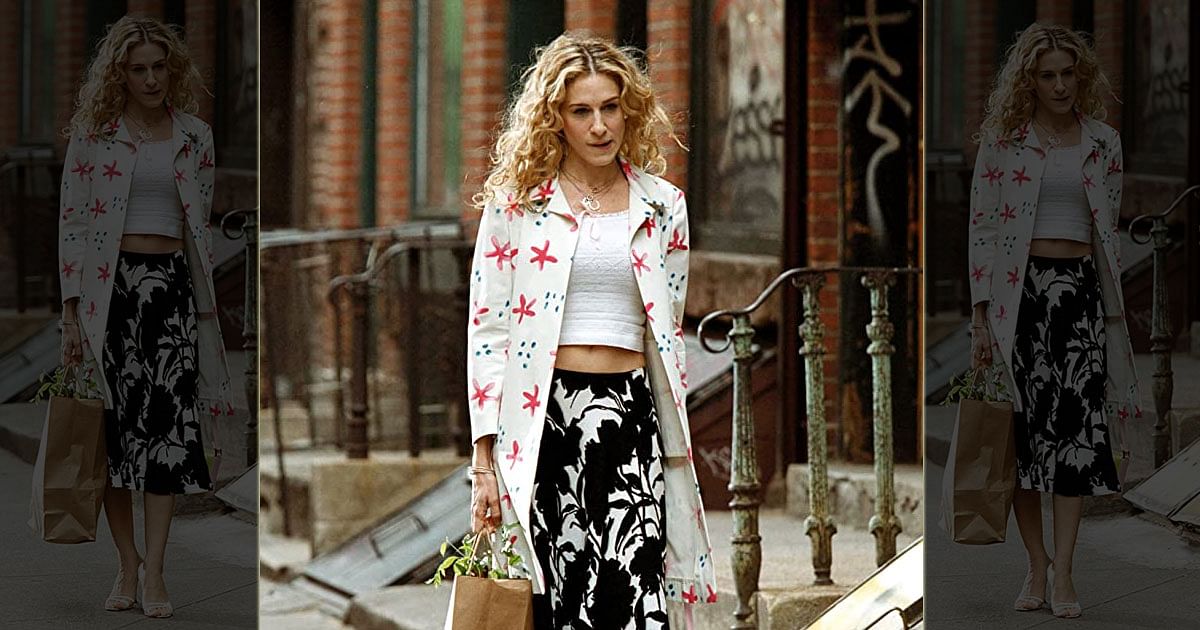 HBO’s Sex And The City Reboot, And Just Like That, is once again in the news. While it recently made the headline for the ongoing casting coop, today the reason is the story. Sarah Jessica Parker, who is reprising her role as Carrie Bradshaw, revealed that the ongoing pandemic would be a part of the narrative.

While talking about it, she also shed light on what’s happening in the writer’s room and the cast’s excitement. Read it all below.

In a chat with Vanity Fair, Sarah Jessica Parker revealed that the ongoing COVID-19 pandemic would play a part in the Sex And The City reboot show. Stating that it will show how the virus affected the friends and city, she said, “Obviously (it will) be part of the storyline, because that’s the city (these characters) live in. And how has that changed relationships once friends disappear? I have great faith that the writers are going to examine it all.”

During the same chat, Sarah Jessica Parker also revealed that she is excitedly awaiting the script of the Sex And The City reboot titled And Just Like That. Revealing that showrunner Michael Patrick King is busy concocting the story with a room full of mostly women writers, she said, “It’s incredibly diverse in a really exciting way.”

While not shedding any light on the characters’ specific storylines, SJP said that the team is excited to be reprising their beloved character who are now in their 50s. The actress said, “I think that Cynthia [Nixon], Kristin [Davis], and I are all excited about the time that has passed. You know, who are they in this world now? Have they adapted? What part have they played?”

Continuing further, Sarah Jessica Parker added, “Where have they fallen short as women, as friends, and how are they finding their way? Did they move with momentum? Are they like some people who are confused, threatened, nervous [by what’s happening in the world]? I’m so curious and excited to see how the writers imagine these women today.”

Talking about the Sex And The City Reboot, while Kim Cattrall’s Samantha Jones won’t be a part of the show, reports suggest reality star Caitlyn Jenner is at the top of the list of potential cameos. While there is no confirmation yet, we wonder who all fill feature in And Just Like That.

Must Read: Game Of Thrones: Tamzin Merchant Breaks Silence On Being Replaced By Emilia Clarke As Danaerys Targaryen!