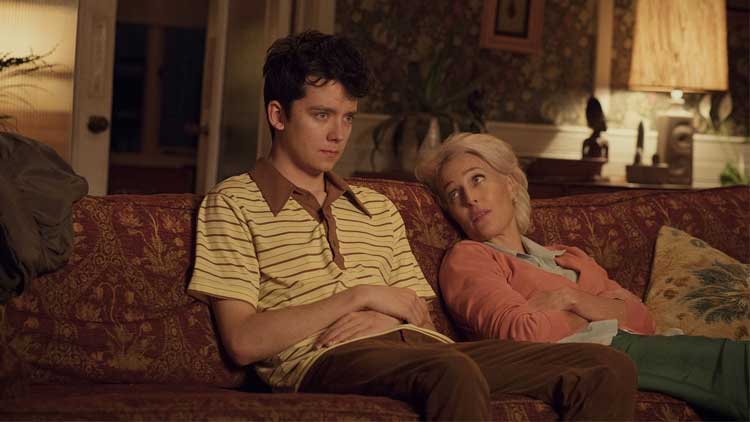 As we look at the bigger picture, the story surrounds teenagers who are 16 happened to be in Moordale school, keeping up with their academics they face sexual-related problems as there are no faculties to solve their problems. Otis finds out he has the natural gift of giving sex advice as an immature sex therapist, thanks to female lead character Maeve Wiley. Maeve suffering from money problems decides to seize this opportunity and runs an underground sex clinic with Otis in school. Unique? Interesting plot?

But it is much more than that, closely touched to reality, heavily focuses on several social and personal issues suffered by respective genders. Education on sex and its practices, breaking myths, identifying who you are and the struggles. Like a social commentary and the main theme is to be sex educated.

As rated 18+, sex comedy-drama also has typical but not so typical romantic tension between leads. Every character got their own narrative to tell. Side characters are also been fleshed out with proper messaging. It is a teen show but adults also have their own fair share. Brilliant characters drove the show with proper writing and great acting, as the music and songs effortlessly fused in scenes with pragmatic dialogues.

Worth watching teen drama is fun, entertaining and sometimes can be over the top.