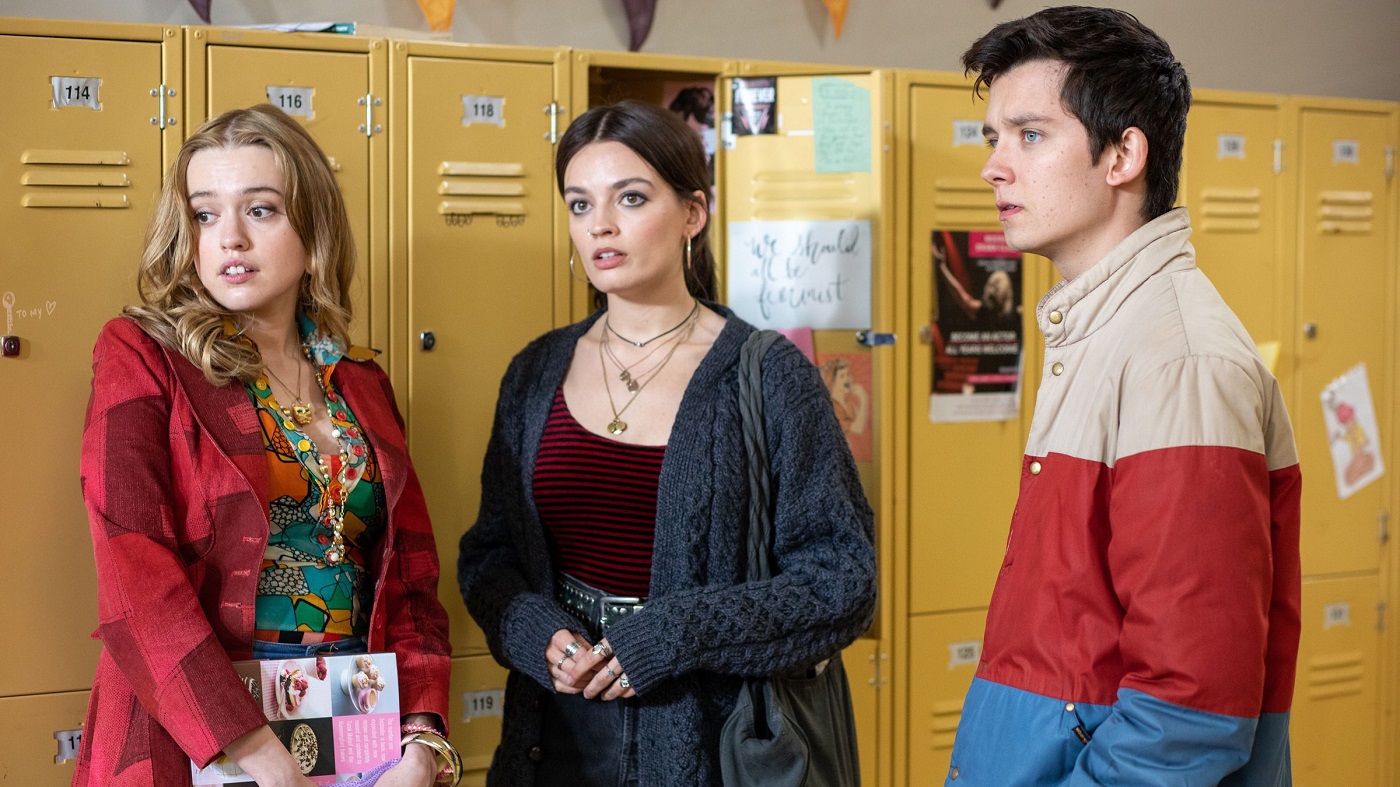 The Sex Education series will have big surprises in its third season, as reported by some of its stars.

The third season of Sex Education is sure to be more intense than the last two seasons.

The second series launched on January 17, 2020, and the show were renewed for a third series.

Sex Education season 3 will have a jump in time.

Asa Butterfield, who plays the role of Otis Milburn, revealed to The Guardian that the upcoming season 3 of “Sex Education” would have a jump in time.

23-year-old actor Asa Butterfield revealed that his character has ‘grown a little bit’, which is why Sex Education 3 will have a time jump.

“It was fun portraying his newfound charisma. He doesn’t worry, however, he is also tragically uncomfortable… ”, he commented.

“We were photographed by the paparazzi while filming and people have been going crazy because Otis has a mustache,” he added.

There could be more seasons of Sex Education

“It’s been debated and I think given the number of people who enjoy it, I don’t see why it wouldn’t. [continue], but things change. Things are changing on Netflix every day as we speak, ”said the actress.

“And at the end of the day, it’s not anyone’s call but those guys at the top,” the beautiful 52-year-old actress commented in a discussion with Collider.

Gillian Anderson shared the teaser for the story of Sex Education Season 3.

“Well, as we know, Jean is pregnant and still is when we meet her again. And we see that Jean is trying to negotiate how to deal with that about Jakob and also Otis, “he said.

Sex Education Season 3 does not have an official release date.

Back to Top
Close Add post
X
Nidhi Jha joins TV show ‘Aye Mere Humsafar’…TVNews 27 Jan 2021 03:25 PM Mumbai MUMBAI: Nidhi Jha, who has made a mark in Bhojpuri films and Hindi TV series, has been roped in for the show, Aye Mer…

X
Brahmarakshas 2 actress Nikki Sharma does 108 Suryanamaskars every morning as a …TVNews 27 Jan 2021 04:35 PM Mumbai MUMBAI: Fitness and staying in shape may have not been every person’s cup of team during the current pandemic that to…
close