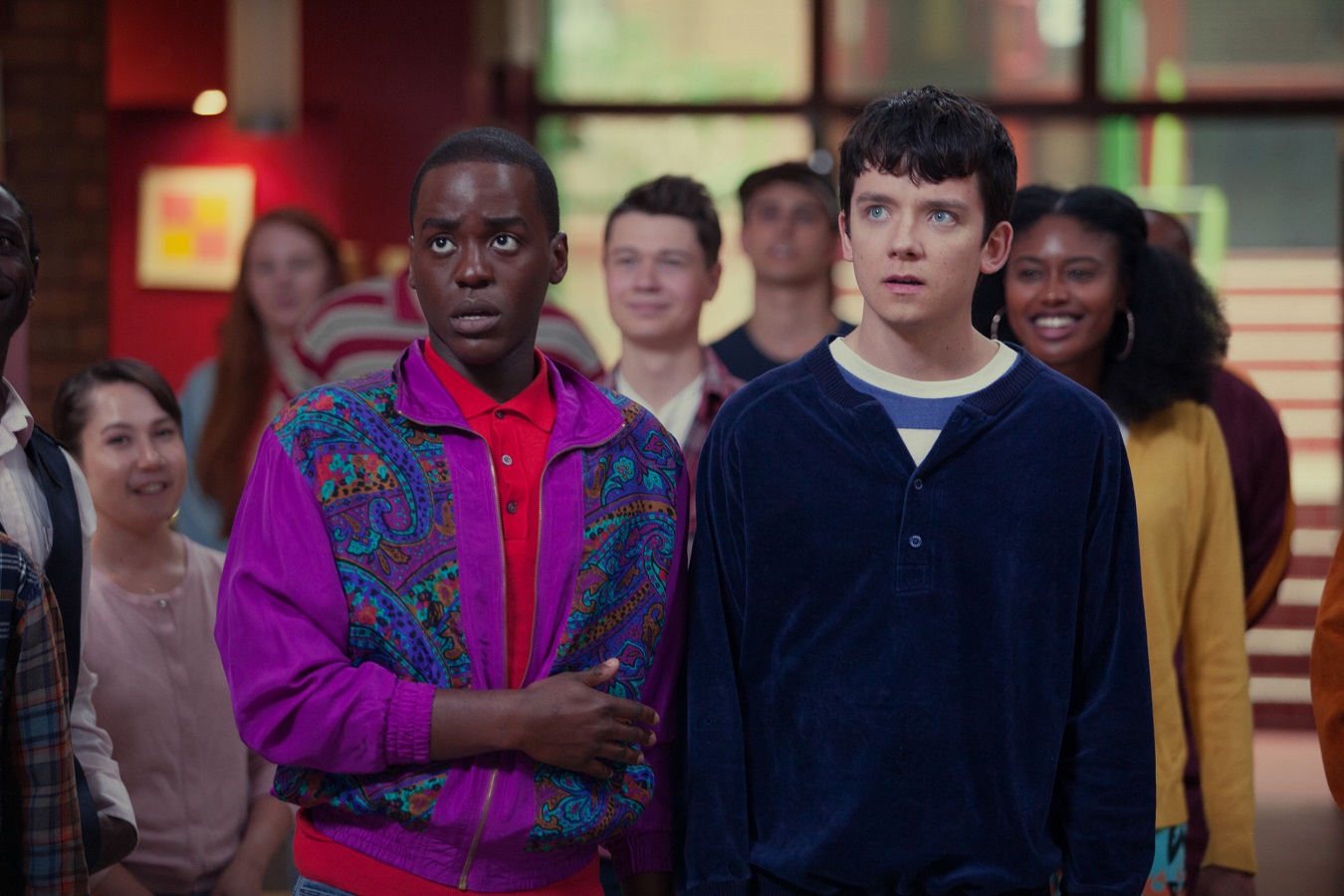 Netflix seems to apply this saying to the letter with its flagship series. Sex Education will be entitled to a season 3. This is what we know about the highly anticipated return of Otis, Maeve, Eric, or Aimee.

small sigh of relief from Netflix subscribers who are fans of Sex Education. The sexual and sentimental adventures (and misadventures) of the characters in the British series are not over.

Season 3 of Sex Education on Netflix

It was once again via social networks that the streaming platform announced the good news. And with humor. In response to a tweet’s message “Ass Soon”, Netflix replied: “Sex Education season 3”.

Faced with questions from Internet users, Netflix later clarified “Yes, this is an official announcement”. Doubt is no longer allowed, the characters from the Sex Education series will be back on our screens.

Regarding the broadcast date of this new burst of episodes, no information at the moment. But no need to start getting impatient, even if it’s been a year since you devoured Season 2.

Indeed, the shooting was delayed due to the Coronavirus epidemic. It resumed in early September 2020. The broadcast should therefore in principle not be too late, even if Netflix has not announced anything yet.

The cast of season 3 of Sex Education

As for the scenario of this third season, if we ignore everything, we can have expectations. Especially after the end of the very annoying season 2 that the showrunners gave us.

Will Otis and Maeve finally find each other? The latter confessed his feelings to him, but his voicemail message was deleted by the young woman’s treacherous neighbor, Isaac. Eric may regret choosing Adam and leaving Rahim? Will Ola and Lily succeed in going further? John will prepare to welcome (maybe) another child, but will it be with Jakob?

RELATED:  Bhumi to Seema Pahwa: Ecstatic about your first film as director