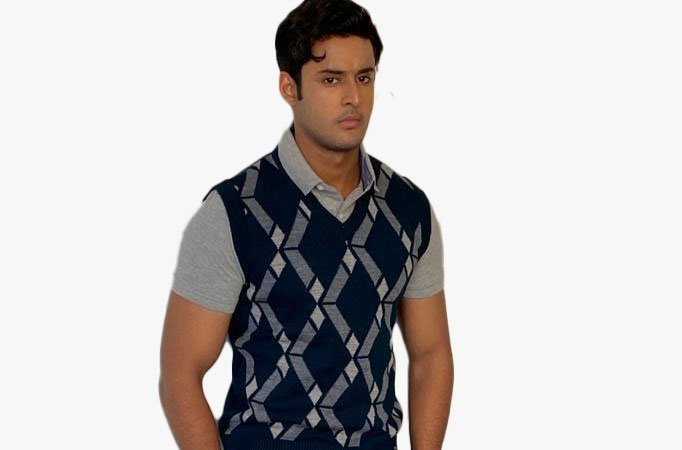 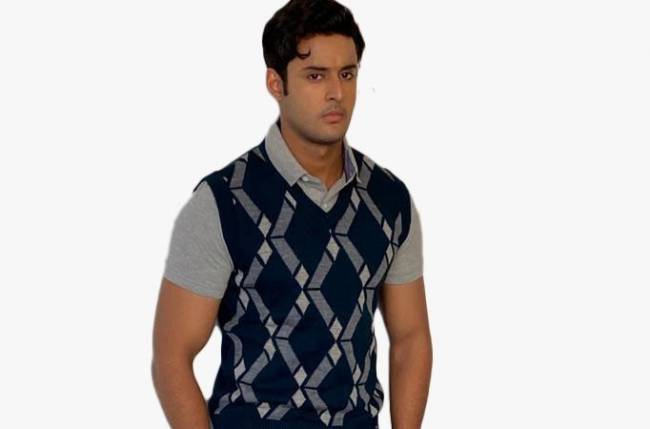 MUMBAI: As actors there are many challenges a person has to face. There is a lot of blood sweat actors put into their job. And the cast of Kyun Utthe Dil Chodd Aaye did their bit as they shot hockey sequences in an extreme climate of 8 degrees in Amritsar for Sony TV’s show.

Set in the backdrop of 1947, pre-partition India, Lahore, Kyun Utthe Dil Chhod Aaye narrates the story of three women, Amrit (Gracy Goswami), Vashma (Anchal) and Radha (Pranail), who set on a journey to conquer their dreams and their new found love, all at the brink of independence. The makers wanted to shoot the Punjab part of the show at actual locations and what better than the holy city of Amritsar. Playing hockey in extreme temperatures, actor Shagun who essays the role of Uday, played the sport often before the shoot begin with the crew  to warm up and help themselves in extremely cold climate. The actors shot in 5 degrees of cold and wore shorts and less warm clothing to shoot the hockey part of the show.

Talking about the experience of shooting at Amritsar, the show’s protagonist, Shagun says, “I consider it as a privilege that all of us got to seek the blessings of God at the Golden Temple before the launch of our show, Kyun Utthe Dil Chhod Aaye. Shooting in the city of Amritsar really took us to the era of pre-partition India. Playing hockey in temperatures as low as 5 degrees and shooting with less warm clothing in shorts was difficult. So we used to play Hockey even off screen to keep ourselves warm throughout. We got to experience the best of Punjab while shooting for Sony TV’s show, Kyun Utthe Dil Chhod Aaye.”

Will the three girls be successful in conquering their dreams and love both? Will their love story be a turn of events for something new in life.