2021 seems to be turning out the year of big Bollywood crossovers. It was earlier reported that Shah Rukh Khan had shot for a cameo in Aamir Khan’s Laal Singh Chaddha. If that is not enough, it is being reported that Aamir Khan is in talks with Salman Khan for a cameo. 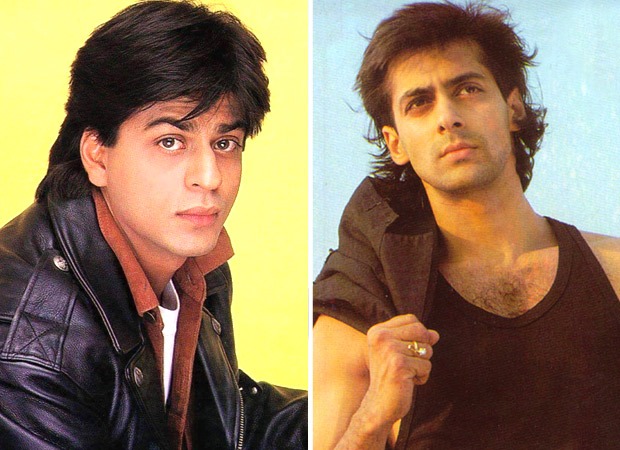 According to a report, Shah Rukh Khan’s track in the film is set in the mid-90s and he will be revisiting his iconic character Raj Malhotra from Dilwale Dulhania Le Jaayenge. Laal Singh Chaddha takes you through iconic moments from each decade and will see certain top film stars. The reports state that Aamir will land on the sets to meet Shah Rukh Khan around the release of DDLJ and share his personal experiences. SRK will be made to look 25 years younger with the use of prosthetics and VFX.

Meanwhile, the makers have not yet decided on which character of Salman Khan to resurrect for his cameo. Aamir Khan is keen to get back Salman Khan as Prem who wowed the audience in the 90s with films like Maine Pyar Kiya, Hum Aapke Hai Koun and Hum Saath Saath Hain. If Salman Khan gets on board this will be the first time the three Khans will be seen in a film together.

Laal Singh Chaddha is the remake of the Hollywood film Forrest Gump starring Tom Hanks. It is said that Shah Rukh Khan’s character is an upgrade of Dick Cavetts cameo role from the original. Vijay Sethupathi is also a part of the film and is said to be playing the protagonist’s best friend, Bubba. Kareena Kapoor Khan plays the female lead in the film and had recently wrapped up her scenes in the film.