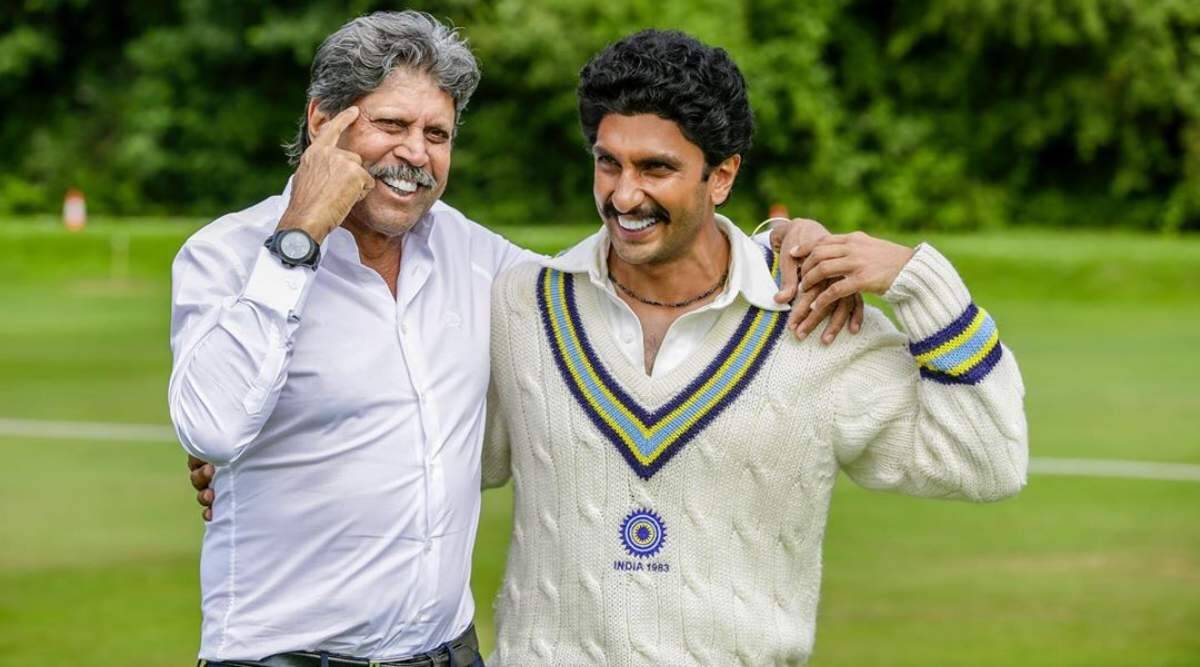 Bollywood superstars Shah Rukh Khan, Ranveer Singh and actor Richa Chadha have wished for the good health of cricket veteran Kapil Dev, who suffered a heart attack and underwent an angioplasty on Friday.

The 61-year-old, who is based in Delhi”s Sundar Nagar area, complained of chest pain on Thursday following which he was taken to Fortis Escorts Heart Institute emergency department in Okhla.

The 1983 World Cup-winning legendary all-rounder was wished a speedy recovery by many on social media, including celebrities from the film industry.

Khan, who owns the Indian Premiere League (IPL) team, wrote on Twitter, “Get well sooner than soon Paaji! @therealkapildev wishing you a speedy recovery as fast as your bowling & batting. Love to you sir.”

“The Legend @therealkapildev embodies strength and resilience. Praying for a speedy recovery of my main man,” he added.

Sharma tweeted, “All our prayers with you for your speediest recovery #Kapildev sir…”

Later in the day, Dev expressed his expressed gratitude for the concern and support extended to his family in a short statement posted on his Instagram Story.

“Thank you everyone for all the love and concern. I am overwhelmed with the good wishes and well on the road to recovery,” the statement read.

One of India’s greatest cricketers, Kapil played 131 Tests and 225 ODIs.

He is the only player in cricket’s history to claim over 400 wickets (434) and accumulate more than 5000 runs in Tests.

In 1983, Dev had led India to its first-ever World Cup trophy. The team had defeated West Indies in the final to win the coveted tournament.

The story of India’s World Cup win will be told in 83 featuring Singh as Dev. Actor Deepika Padukone will be seen as Dev’s wife Romi.