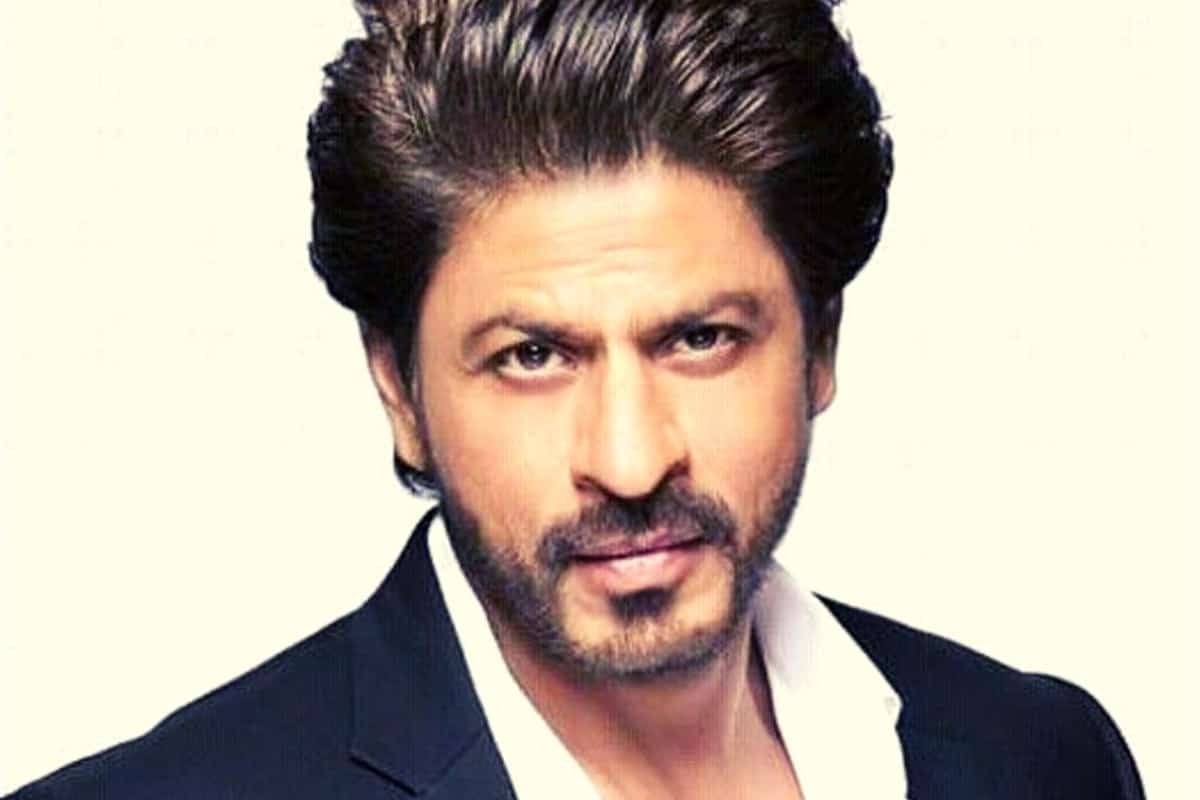 Recently, reliable industry insider and distributor Akshaye Rathi sat down with the media and provide his thoughts on Khan’s movements, reports Bollywood Life.

Regarding the list of big filmmakers being associated with Khan post ‘Pathan,’ Rathi said, “Tough to really gauge because there’s been so much of speculation around the films that he’s doing. We’ve heard he’s doing a film with Rajkumar Hirani, we’ve heard he’s doing a film with Atlee, we’ve heard he’s doing a film with Raj & DK…there’s so many of these we’ve heard about it, but it’s really tough to say which ones of these he’s actually doing till the formal announcement come in. Pathan, of course, it’s on floors and it’s coming up, and of course there’s been a lot of speculation around the Rajkumar Hirani film, and hopefully, that’s the next one he’ll be doing, but tough to really say what he’s doing after that (post the Hirani collaboration) because seems to be no absolute clarity or announcement on any of those, but looking at the choice he’s being making or seems to be making, I’m sure it’ll be terrific going ahead.”

He also gave an update on release date for ‘Pathan’ and this potential Hirani film by adding, “All of us are pretty hopeful of seeing Pathan this year. As for Rajkumar Hirani, if you look at his track record, he takes a lot of time writing a film and on his prep. However, for the time he starts shooting till it’s (the movie) release is usually a quick turnaround. So, assuming after finishing Pathan he begins that film (the Hirani one), I don’t think it should take longer than mid-next-year for it to release.”

Back to Top
Close Add post
X
BTS: Jungkook and Jin feature on a fan-made poster of Netflix’s Sweet Home leaving the army wi…BollywoodThe BTS Army is the largest fandom in the whole world. Fans of the K-Pop group makes sure that every milestone of their faves is well celebrated on so…