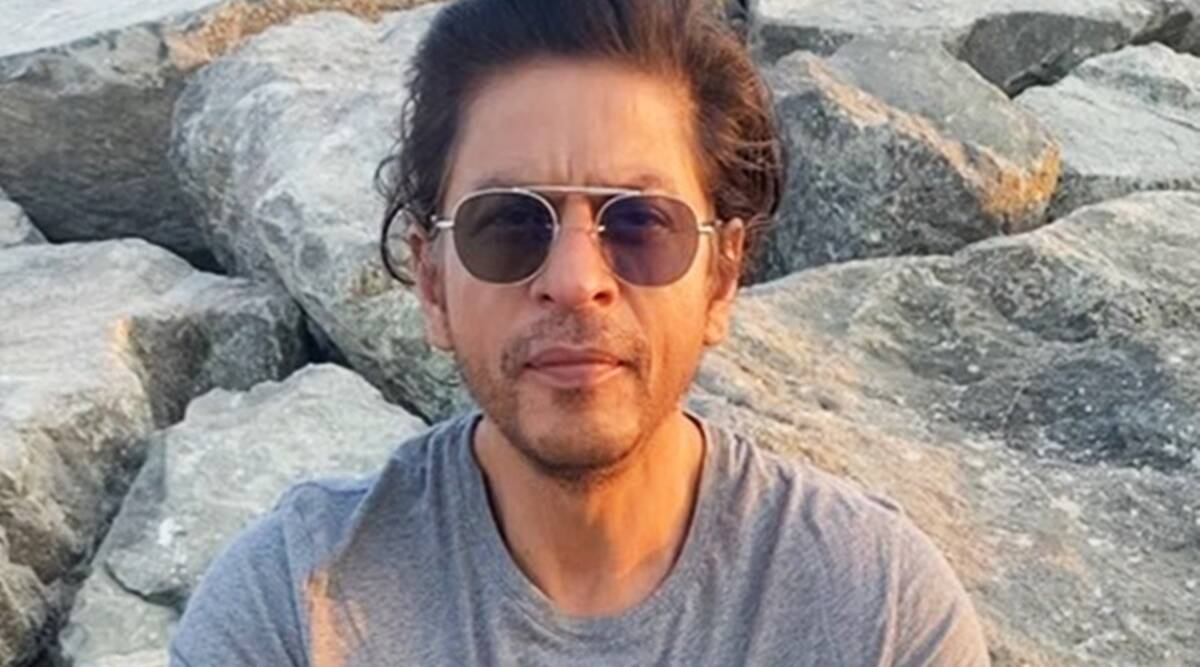 Shah Rukh Khan recently interacted with fans during an ‘Ask Me Anything’ (#AskSRK) session on Twitter. When a fan asked about his birthday plans, SRK urged him and others not to gather outside his house like they do every year. The actor reminded them that they must practice social distancing this year. “Please I recommend nobody should collect in crowds. My birthday or wherever! Iss baar ka pyaar…thodha door se yaar,” he wrote.

When a fan asked him, ‘‘When is SRK’s next film releasing?’, the star replied, “Will start shoot, then post production then cinemas to normalise…will take about a year I reckon.” There has been a lot of speculation around Shah Rukh’s upcoming film, and fans have been desperately waiting for an official announcement.

Another fan asked Shah Rukh Khan about something that he deeply believes in, and he said, “Don’t try to change the way people are….try and understand them.” He also shared that his biggest strength was knowing his weakness. Lastly, when someone asked him about his lockdown time, Shah Rukh spoke about his cooking endeavours. He said, “Namak kitna daalna hai is still a struggle honestly.”