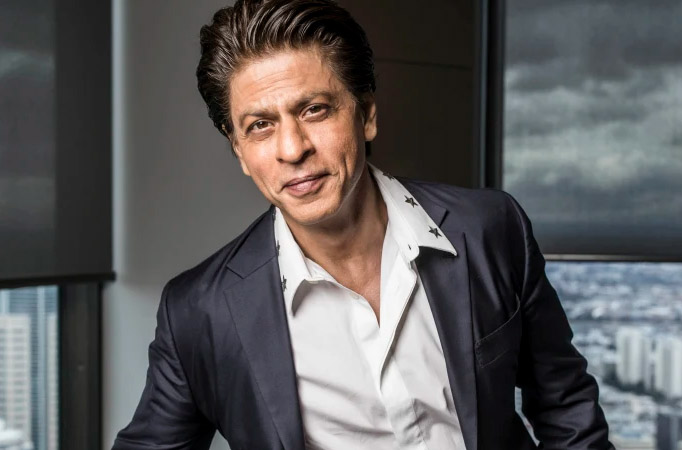 MUMBAI: Shah Rukh Khan’s lookalike, Prashant Walde has made a living working as the actor’s duplicate for 14 years in Bollywood. Prashant who hails from Nagpur has worked in Om Shanti Om, Don 2, Chennai Express, Fan and several other films and commercials featuring SRK, giving cues to directors posing as the actor, in his absence.

As he struggled through the lockdown like many other artistes due to lack of work, Prashant took the opportunity to grow in his career and took a giant leap by turning into a filmmaker.

Speaking to the media Prashant quoted, “I entered showbiz as a choreographer, then I worked as an SRK lookalike, while I continued to do that I also focused on becoming a mimicry artiste only to fly to Dubai a couple of years ago to work as SRK doppelganger at a Bollywood theme park there. I lost my job and came back to India last year. As I struggled here, I thought it was time to try something new.”

Prashant is now busy with the post production of his first film as the writer, producer and an actor. He says, “The film is called Premaatur and is directed by Sumit Sagar. I have put in my blood and sweat, moreover all the expertise that I got to learn over the years being Shah Rukh sir’s lookalike, and in his esteemed company for the past 14 years. So, I am dedicating my first film as a writer, director and actor, to him,”

The romantic-horror film has been shot in UP’s heritage Charkhari Palace. Shedding more light on his role, Prashant shares, “My character has traces of Shah Rukh sir’s role from Darr (1993).” Interestingly, the actor also choreographed a fight sequence in the film and is sure that the film’s music will keep the audience hooked. “The music is by Nitin Raikwar, who has worked on films like Company (2002), Dum (2002), Malamaal Weekly (2006) and is currently also working on Mahesh Manjrekar’s Antim (starring Salman Khan),” he says.

Once the film is complete, Prashant wants to host a special screening for SRK, do share your views on this in the comment section below.