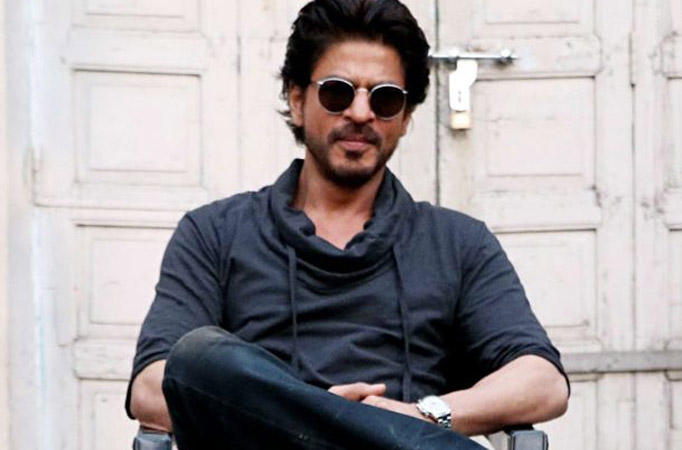 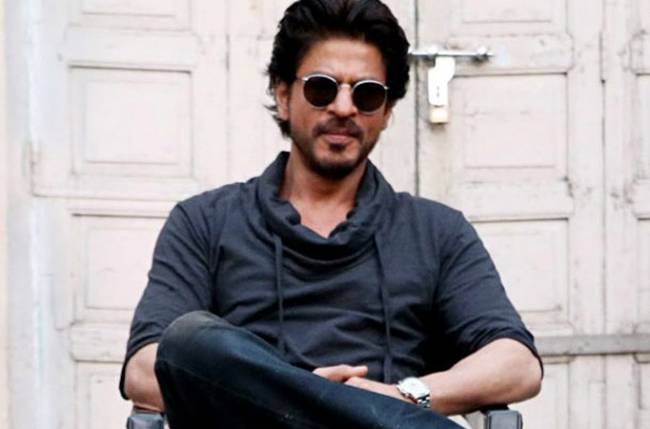 MUMBAI: Shah Rukh Khan is making sure his return to the big screen is one for the history books!

The superstar, who is shooting for his spy-thriller ‘Pathan’, had fans brimming with excitement when he debuted his rugged new look. The actor and his crew lead by director Siddharth Anand have been doing it all to keep much of the film under wraps. However, thanks to a few fans in Dubai, we all can feast our eyes on some of the action sequences set to play out in the film.

SRK fans have been flooding social media handles with videos of the team shooting an intense action scene on top of a speeding car and even taking the fight on top of a moving truck.

Another BTS clip sees the team getting the two men hooked on to a safety harness as they got ready to shoot their action sequence on a car. The man in the video, however, appears to be a stunt double and not Khan himself.

Who needs an Ethan Hunt when we have SRK as Pathan kicking bad boy butt in Bollywood?

Although much of the project has been kept under wraps, it has been revealed that the film will see Khan reuniting with Deepika Padukone. The spy-thriller will also star John Abraham, who will team up with the two stars for the very first time.

Buzz is that the film may feature an epic crossover with Salman Khan and even Hrithik Roshan making cameos as their famous spy characters.