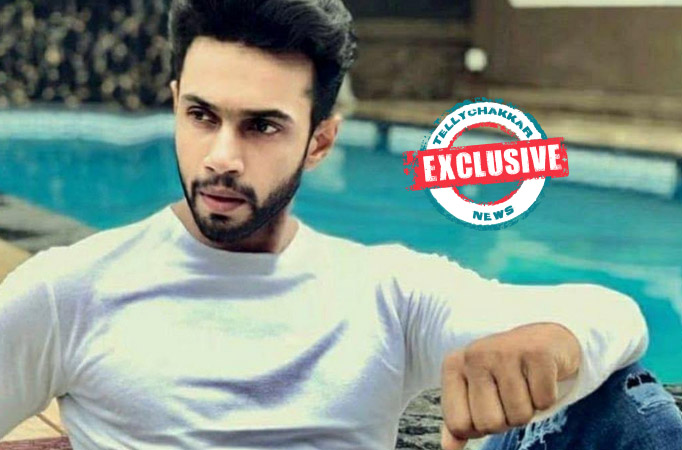 Shahbaz will be seen in Sony SAB’s Hero: Gayab Mode On 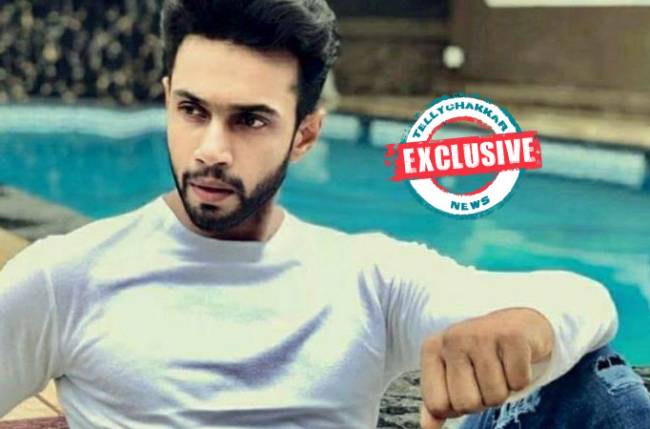 We’ve been on the forefront in reporting updates about several television shows and web-series. (Read here: Shabaaz Abdullah Badi bags a key role in Contiloe’s next )

Now, we have an exclusive update about Sony SAB’s Hero: Gayab Mode On (Peninsula Pictures).

Recently, we reported about actresses Aradhana Sharma and Antara Bannerjee bagging the project in negative characters.

Now, the latest buzz is that actor Shahbaz Abdulla Badi has also been roped in to play a pivotal role in the show.

Shahbaz has been a part of projects like Sasural Simar Ka, Santoshi Maa and Yeh Hai Chahatein among several others.

The story of the show narrates an incredible journey of a common stuntman, Veer, and his mission to search for his father. The journey gets increasingly captivating as Veer first chances upon the miraculous power of invisibility through a ring, transforming him into ‘Hero’. While the ring presents Veer with great capabilities but with great power comes greater challenges. What happens next, how will Veer overcome all these challenges? Answers to all these questions will be revealed once the story unfolds on Sony SAB.