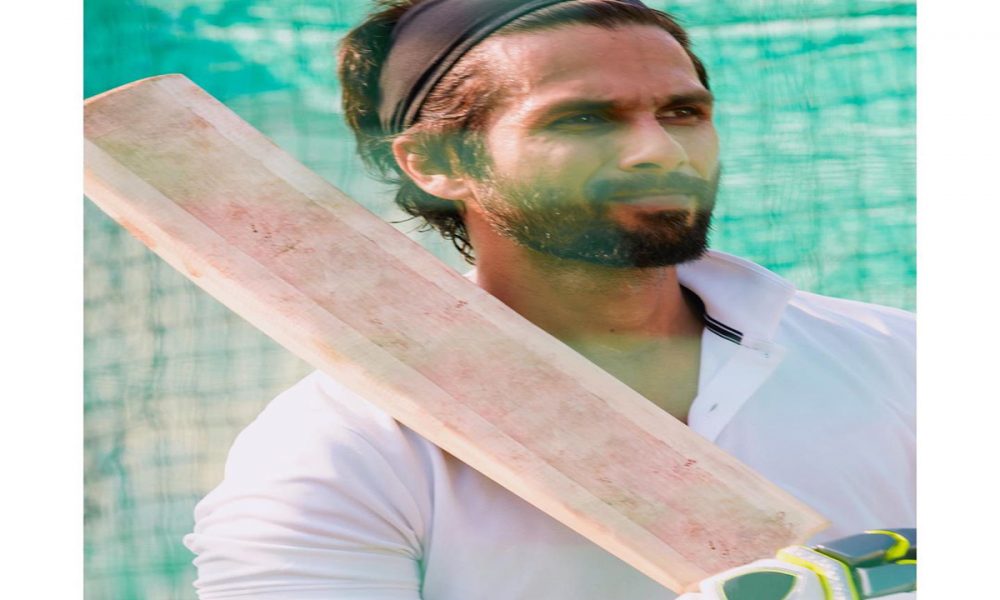 Jersey has to be one of the most awaited films to look forward to this year. It is going to star Shahid Kapoor and will be a sports drama film. It is an official Bollywood adaptation of a Telugu film of the same name where Shahid will be essaying the role of a cricketer. The actor has now finally spilled the beans about the release date of the film.

On his Twitter handle, the star posted a picture of himself donning a cricket uniform with a bat in his hand while revealing that Jersey will be hitting the theatres around the time of Diwali this year. His post said, “JERSEY releasing in theatres this DIWALI 5th November 2021. The triumph of the human spirit. A journey I am so very proud of. This ones for the TEAM …. ”

JERSEY releasing in theatres this DIWALI 5th November 2021. The triumph of the human spirit. A journey I am so very proud of. This ones for the TEAM …. @mrunal0801 @gowtam19 @GeethaArts@theamangill @SVC_official @SitharaEnts pic.twitter.com/WvDz7llMpv

Jersey has been directed by Gowtam Tinnanuri, who helmed the original Telugu version as well. It will focus on the life of a talented cricketer who faded away from the industry but decides to make a comeback in his mid-30s. Stars like Mrunal Thakur and Pankaj Kapur will also be playing key roles in the film.