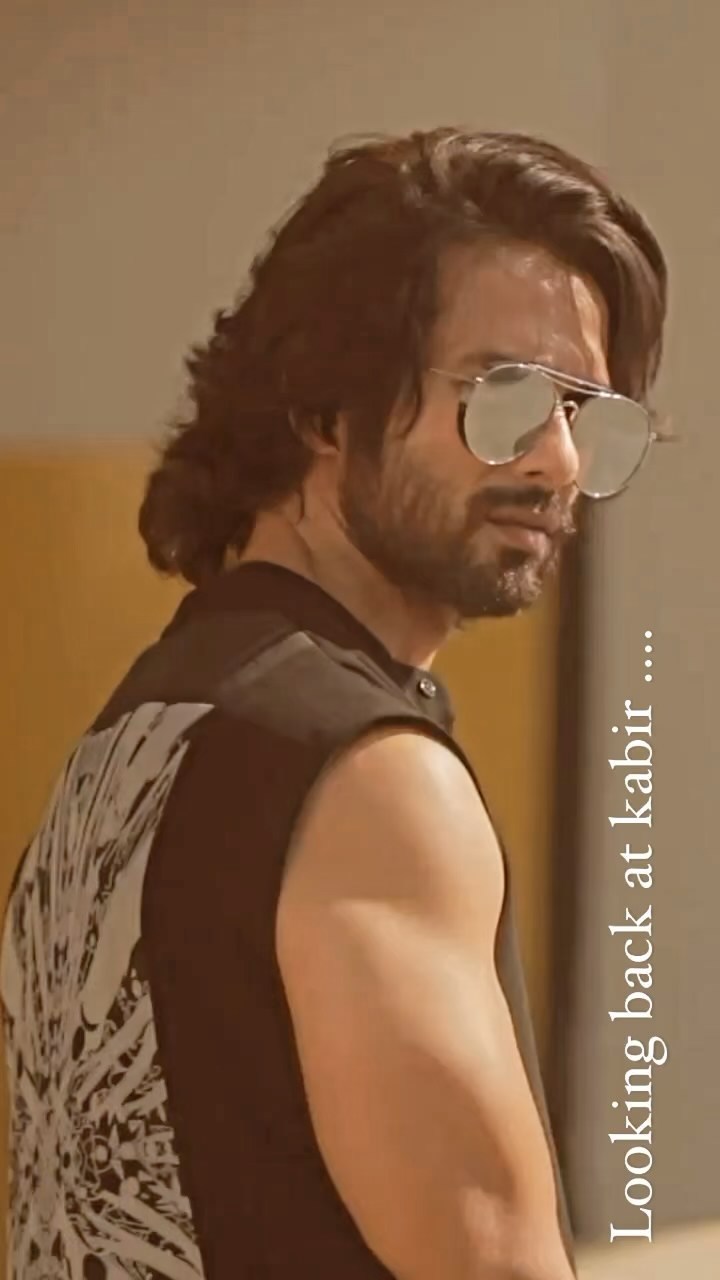 Shahid Kapoor channels his Kabir Singh vibe as the movie clocks 2 years of its release. The actor dropped back to back two new video posts on his social media, which is driving netizen crazy.

Helmed by Sandeep Reddy Vanga, the film Kabir Singh, which is a remake of the popular Telugu hit film ‘Arjun Reddy’ that starred Vijay Deverakonda and Shalini Pandey. The Hindi remake starred Shahid Kapoor and Kiara Advani in the lead role and racked-up a whopping 100 crore at the box-office.

Shahid Kapoor dropped the video post on his social media, last evening. In the video, he can be seen riding a bike as he flaunts his long hair, with Kabir Singh theme playing in the background.

Meanwhile on the work front, Shahid Kapoor will soon be seen in another remake, titled Jersey, a sports drama film written and directed by Gowtam Tinnanuri.

It is a remake of his 2019 Telugu film of the same title, starring Shahid Kapoor as a cricketer, alongside Mrunal Thakur, and Pankaj Kapur. The film is produced by Aman Gill, Dil Raju, and Suryadevara Naga Vamsi.

The film will theatrically release on 5 November 2021 coinciding with Diwali.