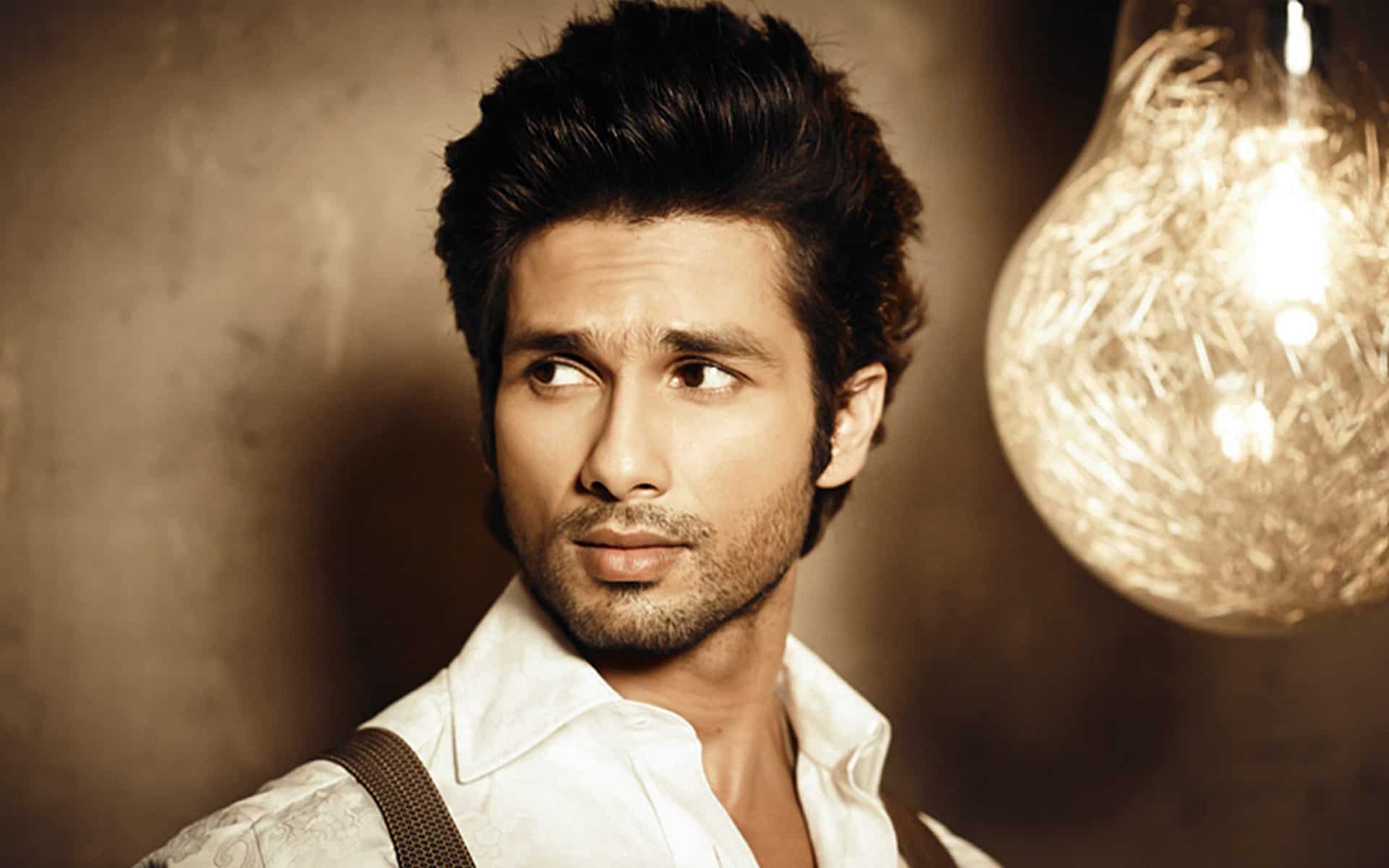 With many big names from the Indian film industry turning to online web series projects, Shahid Kapoor is all set to follow suit. If news is to be believed, the actor will commence shooting for his debut online series project titled ‘Gavar’.

Helmed by directing-duo Raj and Krishna DK, the shoot will take a total of six months to complete according to Filmfare. “The makers have included several beach sequences, making the two cities ideal for filming. The unit is finalising the leading lady,” a source was reported revealing.

Kapoor has had many projects lined up, having already wrapped Gowtam Tunnanuri’s ‘Jersey’, it seems it will be a while before he’ll be able to catch a break.