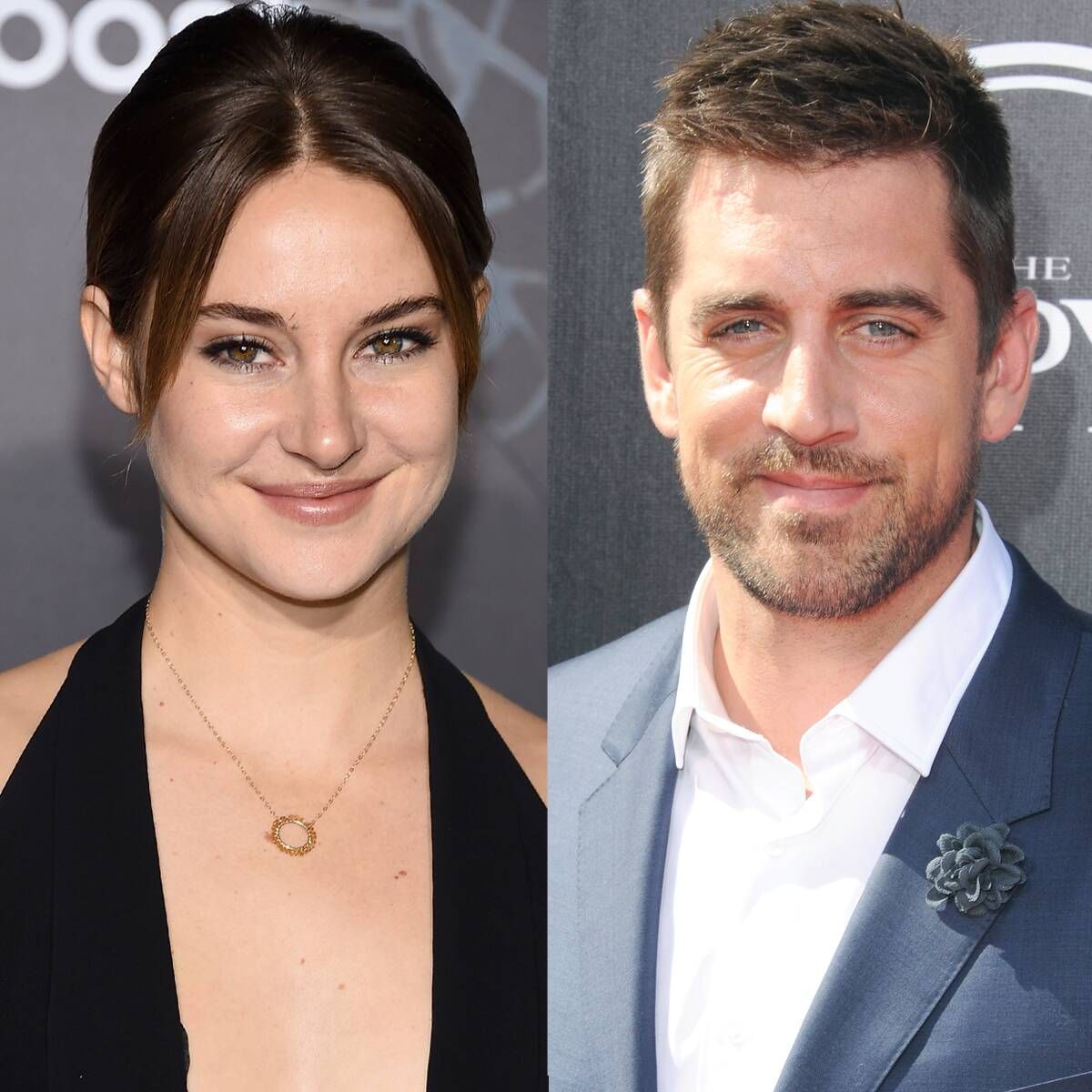 Less than a week after Aaron Rodgers broke the news that he’s engaged—and E! News later confirmed Woodley is who he is set to marry—the Big Little Lies alum was photographed in Montreal, marking her first public sighting since the announcement. Unfortunately for curious fans, Woodley did not appear to be wearing an engagement ring when she was photographed during the Feb. 11 outing.

Bundled up in a black coat, carrying a bag and concealing half her face with a mask, the 29-year-old actress arrived on to the set of her upcoming movie, Misanthrope. The Damián Szifron-directed thriller, in which she is starring and co-producing, tells the story of a cop recruited by the FBI to track down a murderer. Ben Mendelsohn and Jovan Adepo have also been cast in the film.

While Woodley is currently at work in another country, a source shared with E! News, “They can’t wait to get married and they want it to happen soon.”

“They had a very intense connection from the beginning,” the source explained of the low-key couple. “They both knew early on that it was something special and different from what they had experienced in other relationships. It’s a quick engagement, but for those that know them, it didn’t come as a surprise.”

While Woodley has continued to keep mum on the personal milestone, the 37-year-old football pro made sure to credit the star for her support, even if not by name.

“2020 was definitely a crazy year filled with lots of change, growth, some amazing, memorable moments,” Rodgers said as he accepted the 2020 Most Valuable Player award at the NFL Honors on Feb 6. “I got engaged,” he revealed, “and I played some of the best football of my career.”

Aaron continued to shout out the “great group of people” that support him off the field, a list that ended with “my fiancée.”

Though news of their serious relationship is fairly new to the public, the source told E! News that the pair “spent the entire fall together and lived together throughout.”

“She is very supportive of his career and embraced his life in Green Bay. Even though she has her own career and life, she wanted to be there with him,” the source added. “Over the next year, they plan to spend some time traveling and enjoying a warmer climate.”