Home EntertainmentBollywood Shakeela trailer: Richa Chadha gets into the skin of an adult star

Shakeela trailer: Richa Chadha gets into the skin of an adult star 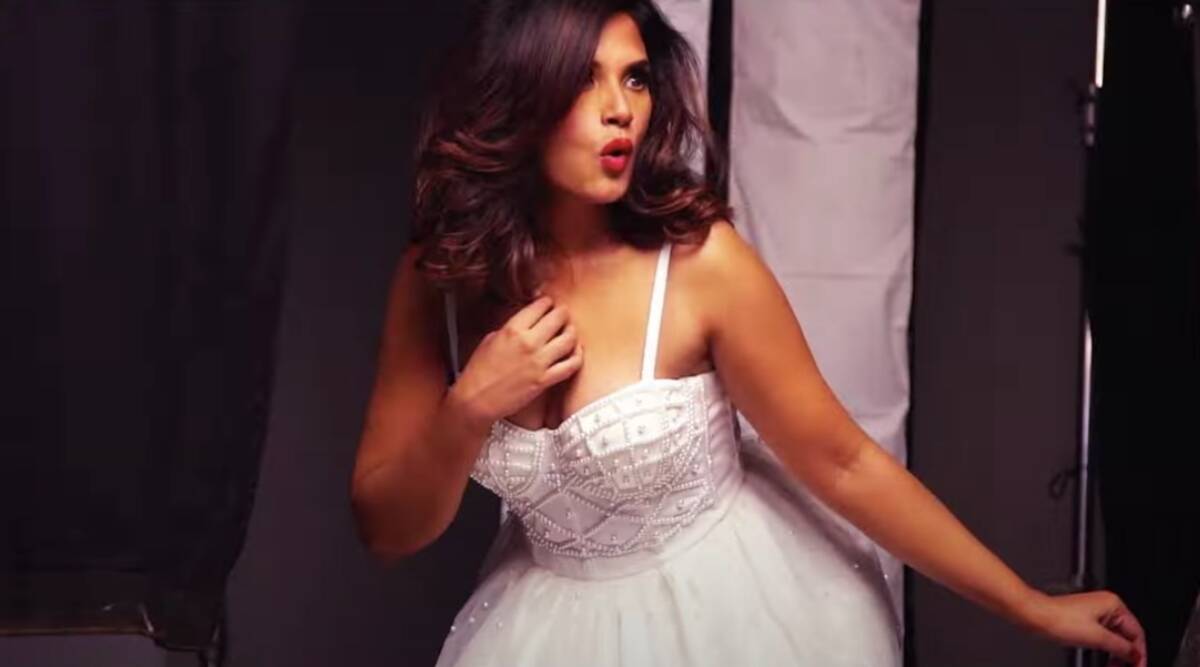 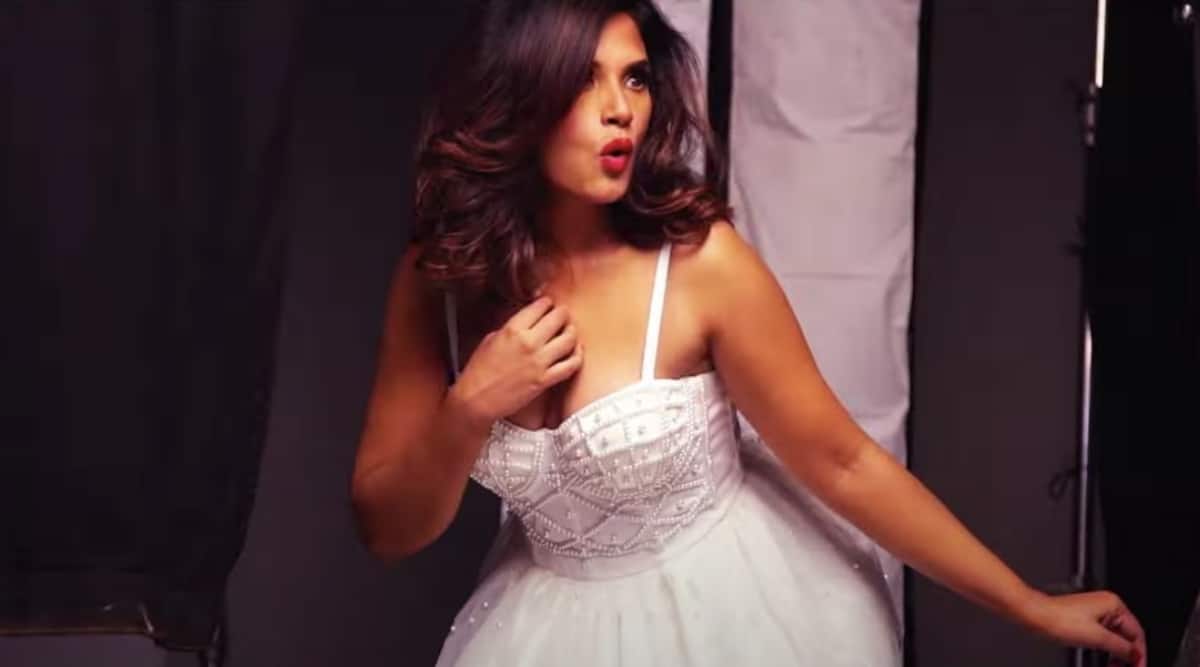 The trailer of Shakeela, starring Richa Chadha in the lead role, is out. Directed by Indrajit Lankesh, Shakeela is a biopic of adult star Shakeela who made a name for herself in the south Indian film industry in the 90s.

The trailer also introduces us to Pankaj Tripathi as a star who eventually gets threatened by Shakeela’s success.

Watch the trailer of Shakeela here:

The film is quite reminiscent of Vidya Balan’s Dirty Picture as they both charter similar territory where the protagonist isn’t apologetic about her decisions and proudly owns her career, despite the social norms of the day.

Filmmaker Indrajit Lankesh said in a statement, “Shakeela is truly a labour of love and commitment to show Shakeela’s story is iconic in so many ways. Her story is almost folklore today, but the truth is that so much happened to her while she soared to success from nothing and then came back to nothing again.”

Shakeela is releasing in theatres on December 25.