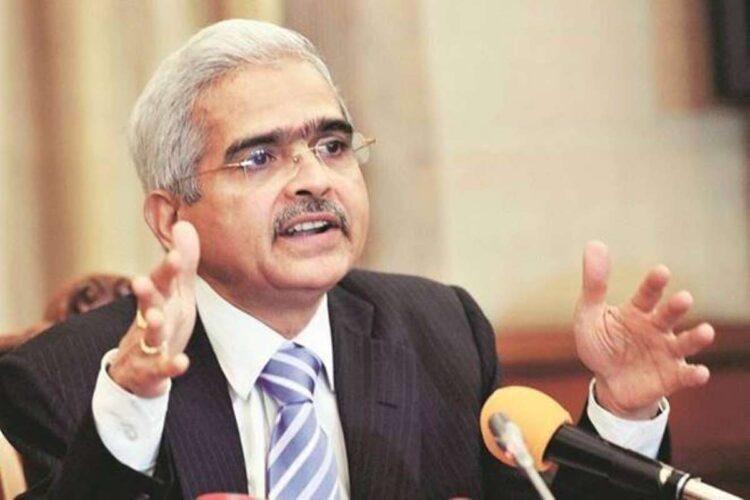 RBI had virtually banned cryptos back in 2018. (File image)

Reserve Bank of India (RBI) Governor ShaktiKanta Das on Thursday said that there is no difference of opinion between the central bank and the government on cryptocurrencies in India. Comments from the RBI Governor have come against the backdrop of prevailing uncertainty around the future of cryptocurrencies like bitcoin India. While the RBI has retained its tough stance on alleged cryptocurrencies or crypto-related risks to financial stability and the credit system so far and had, in fact, virtually banned cryptos back in 2018, the government has seemed to be open to experiments around cryptos instead of an outright ban.

“I do not think there is any difference of opinion between the RBI and the Central government on cryptocurrencies,” Shaktikanta Das said at the India Economic Conclave. The Governor also said that both the RBI and the government are committed to financial stability and that RBI has flagged some ‘major concerns’ to the government on cryptocurrencies. However, “it is still under examination, the government will come out with a decision on it.” In February this as well, Das had told CNBC-TV18 that “we have major concerns from the financial stability angle” even as the RBI has been looking to launch a digital currency.

While the government is likely to introduce the Cryptocurrency and Regulation of Official Digital Currency Bill, 2021 in the ongoing Parliament session to ban all ‘private’ cryptocurrencies, Finance Minister Nirmala Sitharaman’s at the recently held India Today Conclave had said that “while the RBI may take a call on official cryptocurrency but from our side, we are very clear that we are not shutting off all options.” Even as crypto startups had welcomed Sitharaman’s statement, a Reuters report days later, citing a senior government official, said that India will propose a law to ban cryptocurrencies and fine anyone trading in the country or even holding such digital assets.

Amid the confusion over the crypto ban, Aadhaar architect Nandan Nilekani on Monday had backed the use of crypto among people. “We should think of crypto as an asset class and allow people to have some crypto. Crypto as a transaction medium will not work as fast as UPI, which is targeting a billion transactions a day. However, crypto has enormous capital,” Nilekani had said in a Clubhouse session on Monday with Silicon Valley angel investor Balaji Srinivasan and Blume Ventures’ Managing Partner Karthik Reddy.

RELATED:  Opinion: What role will the EU play in foreign affairs?