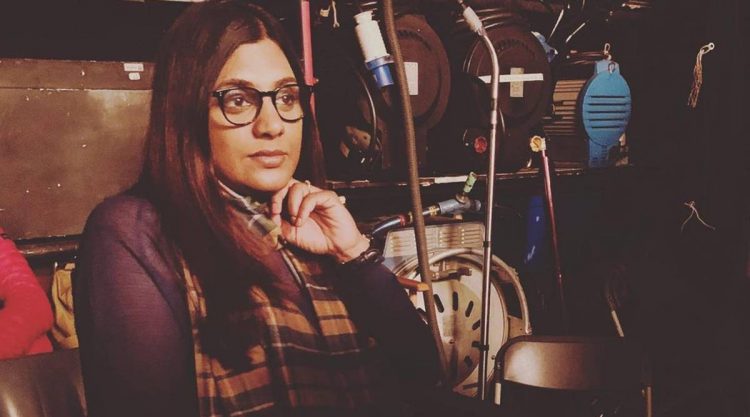 Director Anu Menon and production house Abundantia Entertainment are set to reunite for a murder mystery after Vidya Balan-starrer Shakuntala Devi, the makers said on Monday.

According to a press release, the film is in the final stages of screenplay, with principal photography expected to begin in April-May 2021.

Menon said she had a great time working with Abundantia Entertainment on Shakuntala Devi and is happy to have joined hands with the banner for her new movie.

“Their passion for telling compelling stories and commitment to a director’s vision are rare to find. We have a very different story coming up this time round and I hope we receive the same love from the audience as we did for our first collaboration together,” the director said in a statement.

Vikram Malhotra, founder and CEO, Abundantia Entertainment said Menon has a unique style of storytelling which is in sync with the company’s vision.

“… Her stories are underpinned with strong women characters that fit in well with Abundantia’s vision of telling impactful stories. I’m confident that together, Anu and Abundantia will delight the audience yet again,” Malhotra added.

Abundantia Entertainment is also teaming up with Balan on a separate film, Sherni.

The production house recently announced their association with Crypt TV for their first film together, Chhori, featuring Nushrat Bharucha. The project is the Hindi remake of the hit Marathi horror film Lapachhapi.