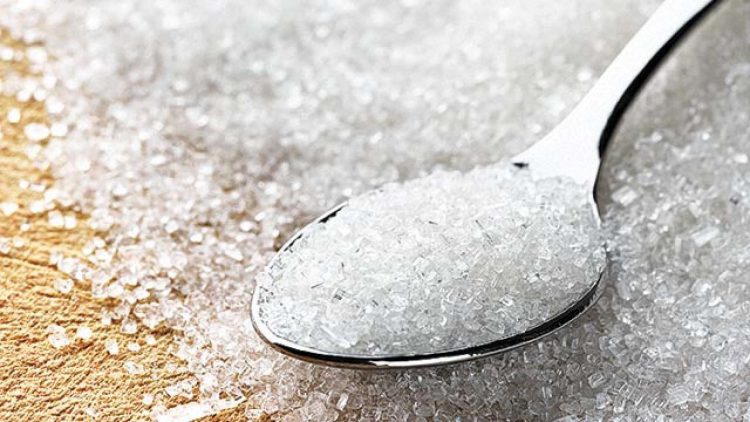 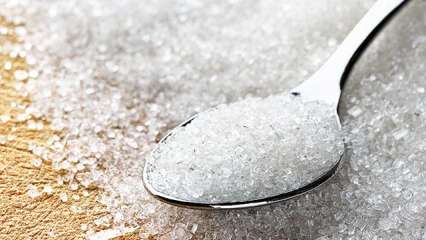 In a bizzare incident, a four-year-old boy landed up in the intensive care unit (ICU) after a restaurant in Pune served him a bottle of caustic soda instead of sugar as a mouth freshener, Pune Mirror reported.

The incident happened at a restaurant called Vishwa Hotel near the Sanas ground on Sunday.

Reportedly, the child, his elder brother, and grandfather finished their meal, and the little boy asked for sugar as a mouth freshener. However, the waiter served him caustic soda, and the child after consuming it burnt his tongue.

The boy was in a lot of pain, and his grandfather immediately rushed him to Deenanath Mangeshkar hospital.

At the hospital, the boy subjected to an endoscopy to check whether he had swallowed any of the soda.

“They had gone to Sarasbaug and around 6:30-6:45 pm went to the restaurant. While leaving, the child asked for sugar as mouth freshener and a waiter handed him a bottle. As soon as he ate it, he started screaming. His grandfather tasted what he ate and found it to be washing soda,” the child’s mother told Hindusthan Times.

The waiter and the owner of the restaurant have been booked by the police under section 337 of the Indian Penal Code. The police have still not identified the waiter, and are checking the CCTV tapes t identify him.