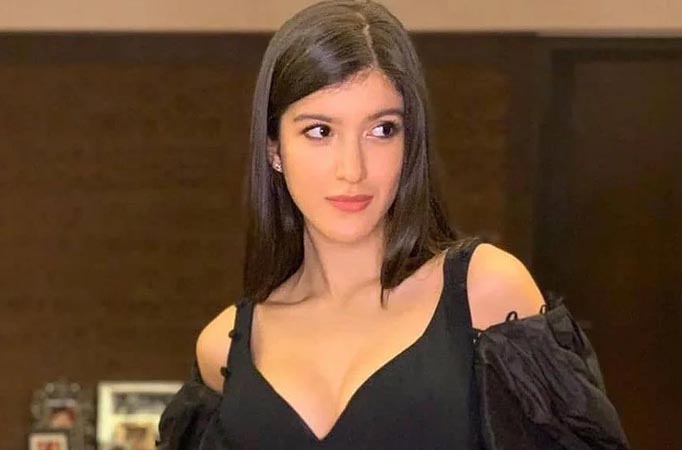 Shanaya Kapoor has been wooing fans with her social media posts. 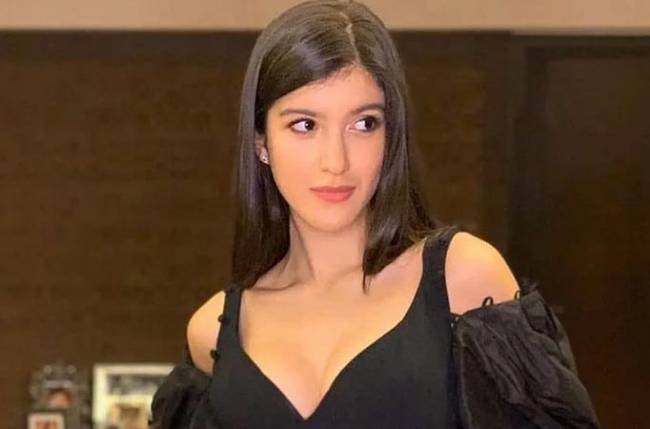 MUMBAI: Shanaya Kapoor, who is Bollywood actor Sanjay Kapoor’s daughter, has been treating her fans with some worth-watching videos on Instagram. She is constantly updating fans with amazing content since she made her social media account public.

On her social media handle, Shanaya often shares dance videos, of her performing on Bollywood songs with her dance partner or coach. Just recently, she dropped another stunning video of her performing belly dance on Shakira’s song. It was only recently that the star kid made her Instagram account public.

Shanaya Kapoor shared the video, with the caption, “Even though I didn’t breathe for 60 seconds straight, I always have the best time doing a drum solo with @sanjanamuthreja @ohmygosh_joe” The star kid mentioned that to perform the act she did not breathe for 60 seconds straight. She continued to share that she has had the best time doing a drum solo with her dance partners and tagged them in the post. In the video, Shanaya is performing belly dance on Shakira’s song Hips Don’t Lie. While Kapoor performs like a pro, she manages to charm with her killer moves. Her dancing is flawless and faultless any day. The star kid is spotted wearing a black crop top and skirt. She has her belly dancing scarf tied up around her waist.