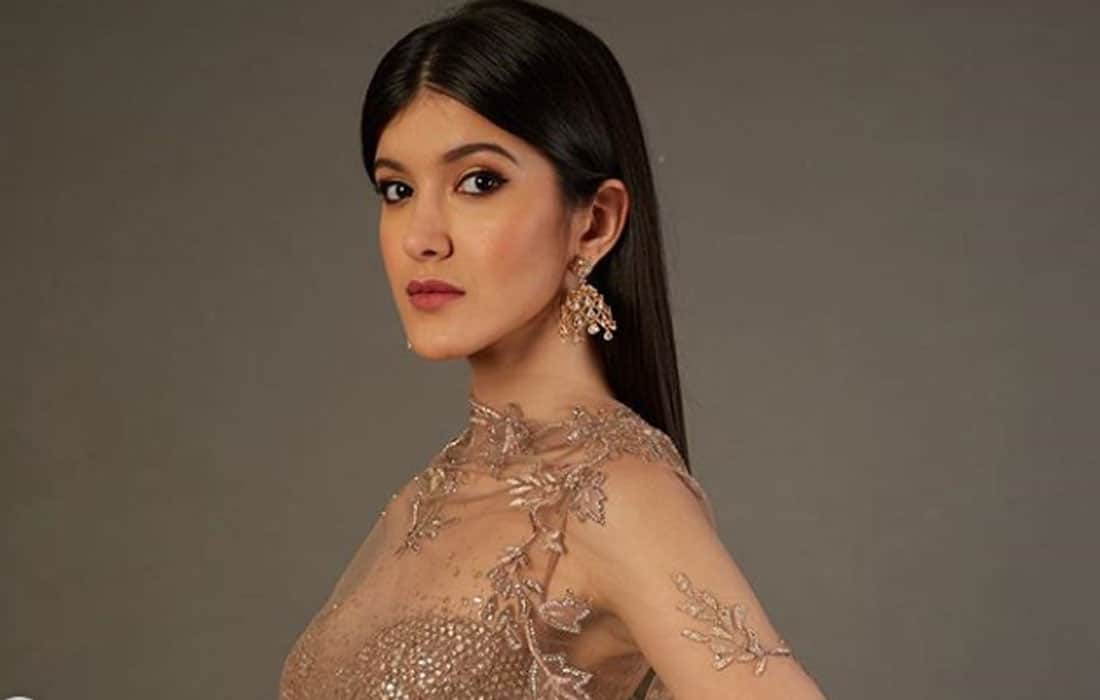 The daughter of Sanjay Kapoor and Maheep Kapoor, Shanaya Kapoor, is all set to make a splash in the Indian film industry with a big project helmed by Dharma Productions.

The latest buzz suggested that Shanaya could be the face of ‘Student Of The Year 3’ but this is untrue. However, it seems that the newcomer will be paired opposite two other newbies – Gurfateh Pirzada and Lakshya Lalwani in a love triangle.

A source was cited in Box Office Worldwide saying, “Shanaya has been signed on officially by Karan’s talent management team Dharma Cornerstone Agency. She has also bagged her first film and it will also star other DCA talents Gurfateh Pirzada and Lakshya Lalwani. The rom-com is very much an urbane triangle love story and it goes on floors around mid-2021. Depending on the shoot, the team will plan its release.”

The source added, “Shanaya was indeed being considered along with Alaya F for SOTY 3. But Maheep and KJo discussed it and they didn’t want her first film to not have a theatrical release. As for now, it’s not known if Shanaya will still do SOTY 3 but that definitely won’t be her big debut. The rom com with Lakshya and Gurfateh will be a theatrical release and will introduce her into the movies.”