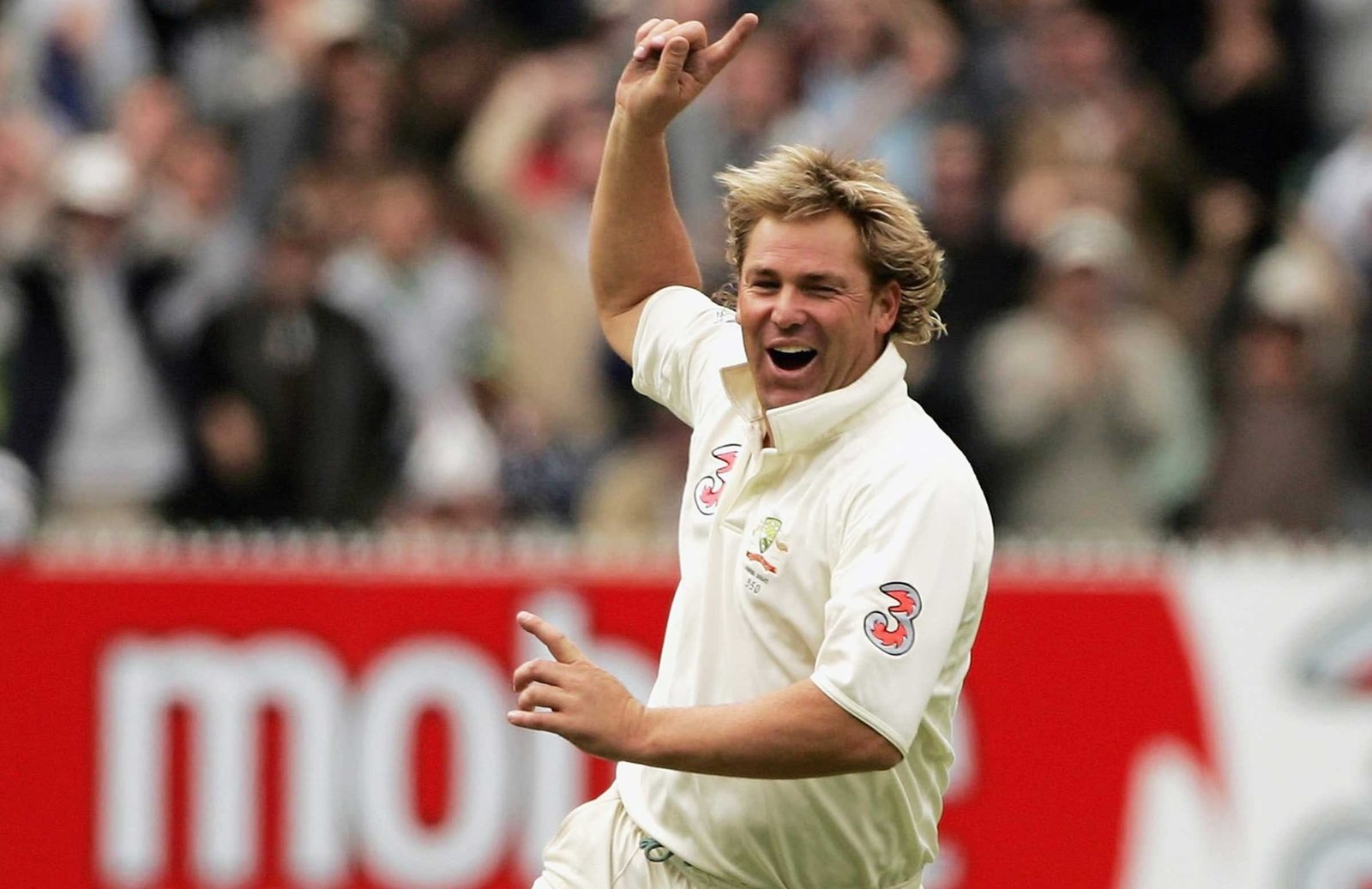 Shane Warne was surprised to see that India wasn’t “super aggressive” on the second morning of the third Test. He said India’s mindset and attitude lacked intent.

Former Australian legendary leg spinner Shane Warne on Thursday said he was “very surprised” that India was not “super aggressive” in the first session of the second day of the third Test against England at the Narendra Modi Stadium in Ahmedabad.

India witnessed a dismal start on Day Two as Joe Root and Jack Leach completely dominated the Indian batsmen. Only Rohit Sharma (66) managed to find a bit of rhythm but other than that, it was a poor show from the Indian team with the bat. Resuming the day on 99/3, India lost wickets at regular intervals and their innings was brought to an end in the 54th over.

India managed just 145 runs in their first innings as part-time spinner Joe Root scalped five wickets while Jack Leach picked four scalps to help England fight back. Analyzing the game, Shane Warne posted a series of tweets and said England who was bundled out for 112 runs on an opening day were right back in the game.

RELATED:  World Test Championship Final Will Not Be On Our Focus As It Cost Us Test Series in New Zealand: Virat Kohli

Just turned the tv on to see the score between #IndiaVEngland ! Wow, a bits happened in this 1st session & Eng are right back in this – big time. Favourites from here ? What could India chase in the last innings ? 150 tops even though they played 4 seamers. Awesome @root66 – 👏🏻👏🏻