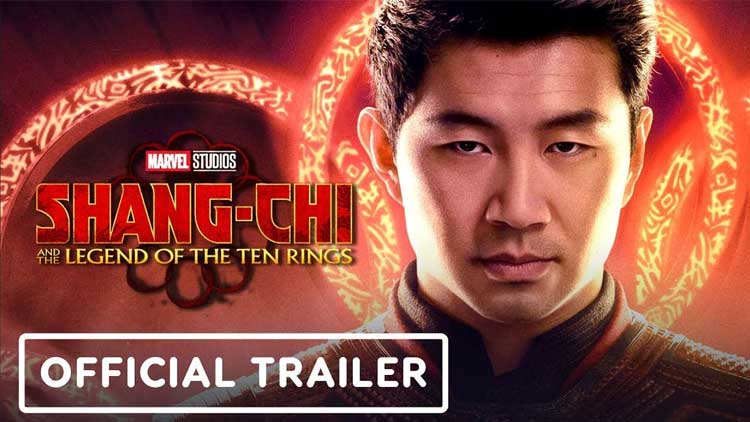 Marvel Studios is out with the full-length official trailer for Shang-Chi and the Legend of the Ten Rings, the first Marvel movie with an Asian superhero character.

The screenplay is written by Dave Callaham; based on Marvel Comics characters created by Steve Englehart and Jim Starlin.

The film releases on 3rd September 2021.