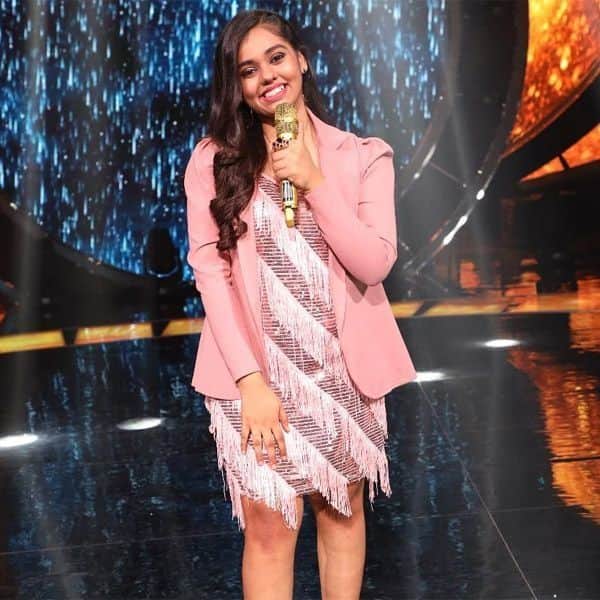 Indian Idol 12 contestant Shanmukhapriya is one of the strongest participants of the singing reality show and currently enjoys a great fanbase among the masses. While the crooner has garnered praises for her voice quality, a certain section of audience has criticised her for participating in the show despite winning other singing reality shows earlier. Shanmukhapriya has finally reacted to this and revealed that it was her dream to participate in Indian Idol. Also Read – Indian Idol 12: From performing in front of Amitabh Bachchan to participating in several reality shows — here are some interesting facts about Arunita Kanjilal

Talking to News 18, she said, “It has always been a dream to participate in this show. I have grown up watching it. Even my parents wanted to see me on this platform. Other reality shows I have done prior to this were all in the age group of 15 and below. This is my first show in the senior category.” Also Read – Indian Idol 12 PROMO: Neetu Kapoor celebrates Rishi Kapoor instead of turning emotional on Neha Kakkar’s show

The talented singer also opened up on her prep before going on a shoot for the song and asserted, “Song selection depends on the theme of the episode. Sometimes guests are invited so that also plays a role. Once the tracks are finalised, we have a week to prepare. I listen to the song line by line and write it down on paper with notations. Then I memorise it. All this takes a day. Then we meticulously plan on how we are going to perform it. We brainstorm on execution, musical arrangement, variations and improvisations from day two. The voice coaches at Idol help us at this stage. We sit with the musicians and decide on how to present the song. Once arrangement is finalised, then we practice. Technical rehearsals are done over two-three days and then we shoot.” Also Read – Indian Idol 12: Pawandeep Rajan does not consider Sawai Bhatt as his competition; here’s WHY!

While the singer is working extremely hard in the show, she revealed that she is not taking pressure and enjoying her singing. So, do you think she has the potential to become the winner of Indian Idol 12? Tweet and let us know @bollywood_life.