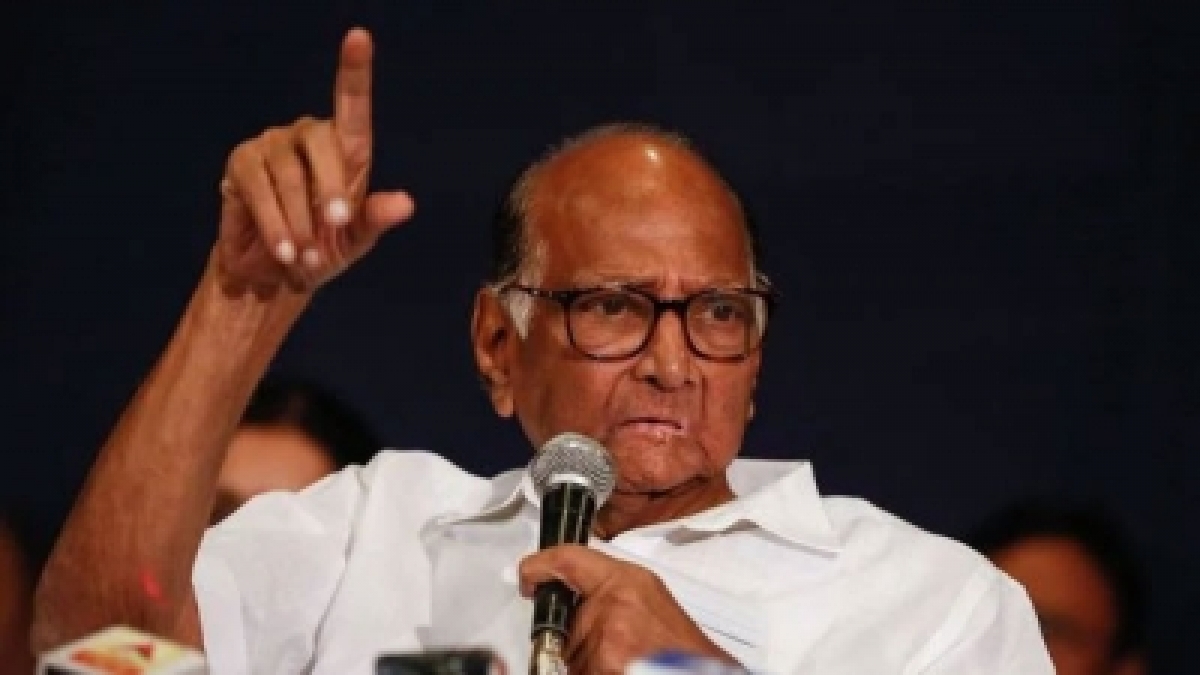 “Virtually participated in the all-party meeting in the wake of the Budget session in which issues related to the proposed agenda, farmers agitation, women’s bill and other important issues were discussed.

Reform is a continuous process and no one would argue against the reforms in the APMCs or Mandi System, a positive argument on the same does not mean that it is done to weaken or demolish the system,” Pawar tweeted.

“I am also concerned about the amended Essential Commodities Act. According to the Act the government will intervene for price control only if rates of horticultural produce are increased by 100 per cent and that of non-perishable items increase by 50 per cent,” the NCP supremo said.

“Stock piling limits have been removed on food grain, pulses, onion, potato, oilseeds etc. It may lead to apprehensions that Corporates may purchase commodities at lower rates and stockpile and sell at higher prices to consumers,” he added.

Pawar’s comment comes at a time when Prime Minister Narendra Modi has assured that the government is approaching the farm laws issue with an open mind.

Modi said that the government’s stand remains the same as it was on January 22, as the proposal by the Agriculture Minister still stands.

Meanwhile, farmers’ agitation against the farm laws has further gained momentum after a failed move by the administration to vacate the protest site near the Ghazipur border as the farmers and their leaders stood in solidarity with Rakesh Tikait, who has been leading the agitation at the venue.