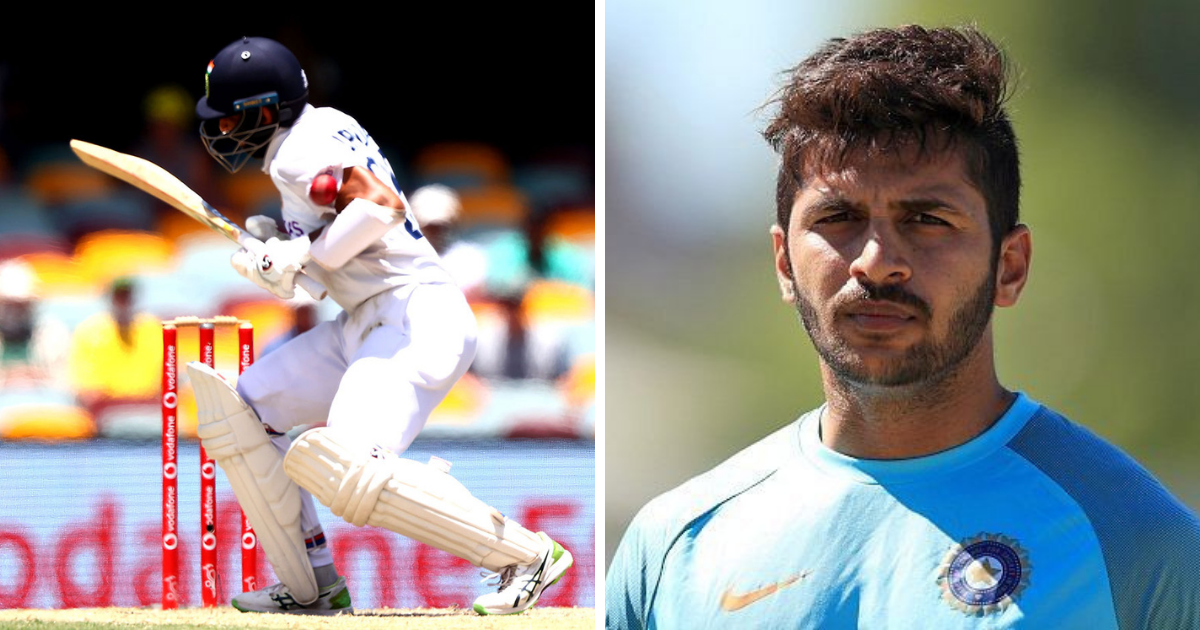 Team India’s No.3 batsman Cheteshwar Pujara showed extreme resilience and grit and batted fearlessly to set the tone for India’s historic Border-Gavaskar win. He took blows on his body to fight it out in the middle before Rishabh Pant won it for India.

While Pujara was the main player who led Virat Kohli & Co. to their first-ever Test series win on Australian soil in 2018-19, with 521 runs along with three centuries to his name, he didn’t have a similar kind of series this time around. However, the batsman from Saurashtra did enough to lay the platform for the emphatic victory.

Cheteshwar Pujara faced the most number of deliveries in the series (928) scoring three crucial half-centuries. He held one fort tight letting the youngsters like Shubman Gill and Rishabh Pant express themselves with the bat. Pujara’s antics earned applauds from all corners including teammate Shardul Thakur, who received a warm welcome on reaching his home.

“I think Pujara batted like an absolute warrior. In the dressing room, even though he was getting hit, we never felt that he wasn’t confident. He was ready to take those blows. He was pretty solid in his defence. At times, he might have looked ugly while watching him on TV, but he played his role sensationally. He batted superbly. There was no sense of fear in us,” he told the Times of India.

Meanwhile, speaking about Shardul Thakur, the all-rounder from Palghar impressed only in his second outing in the whites. He replaced injured Ravindra Jadeja in the fourth and final Test in Australia’s fortress at The Gabba, Brisbane. Thakur contributed with 67 runs and 7 wickets overall to help India beat Australia by 3 wickets during the wag end of Day 5 in the final Test.

Also Read: Cheteshwar Pujara Reveals Why He Took Body Blows At The Gabba

With the Australia series done and dusted, Shardul Thakur will have his eyes set on the upcoming tour of England which starts from February 5.