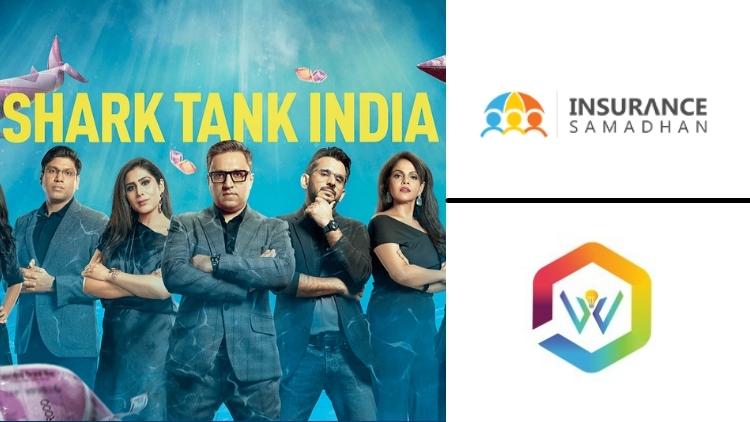 On 25th January 2022 episode of Shark Tank India, we saw quite an array of innovative products and businesses. One of the contestants was a 19-year-old electronics engineering student, Nihaal Singh Yadav. He owned the Watt Technologies and came up with an interesting product designed for the PPE kits that are quite common now.

During covid 19, doctors used to wear PPE kits for long hours without any breaks. This caused them to sweat a lot inside and it became suffocating after a point. Even then, they could not remove the protective gear because of the risk of contracting the virus. Nihaal designed an efficient ventilation system for the PPE kits so that there would be lesser suffocation inside and doctors may feel a bit relaxed in the gear.

He came to raise Rs. 101 for 2% equity. This was a shock for the sharks because a trivial amount of Rs. 101 was being raised. Nihaal clarified that he did not want funds for this business. But rather he wanted to make contacts and seek guidance from the sharks on how to sustain his business. The sharks felt that the ventilator in the PPE kit was too noisy and that would mean that the wearer must hear to a distracting noise all the time. They felt that it was not a product that will do well in the market and cannot be sold outside India as well. Despite not wanting to invest in the product, they wanted to invest in the company because of the kind of innovation the young man showed while studying for engineering.

4 sharks invested in his company when Nihaal put forth another offer: Rs. 101 at 4% equity. Clearly, he was there for the guidance more than the money.

Another participant, a team of 3- Deepak, Ravi and Shilpa, with their company Insurance Samadhan were an interesting watch. They are an insurance company that helps a lot of Indians to claim their insurance money. They also help people who are not able to get their money because of other problems at the banks.

This is a very thoughtful concept as it is prevalent in India that there is always a delay in receiving insurance money. He quoted 1Cr for 1% equity. Though a very thoughtful concept, the sharks felt it was not worth investing until one of them offered them 1cr for 25% equity. After this, they also received the offer for 1cr for 10% equity from another shark. The participants negotiated at 1cr for 1.5% equity, but the shark said he could come down to just 1cr at 5% equity. The participants again negotiated 1cr for 2.5% equity.

The deal evetually settled at 1cr at 4% equity.