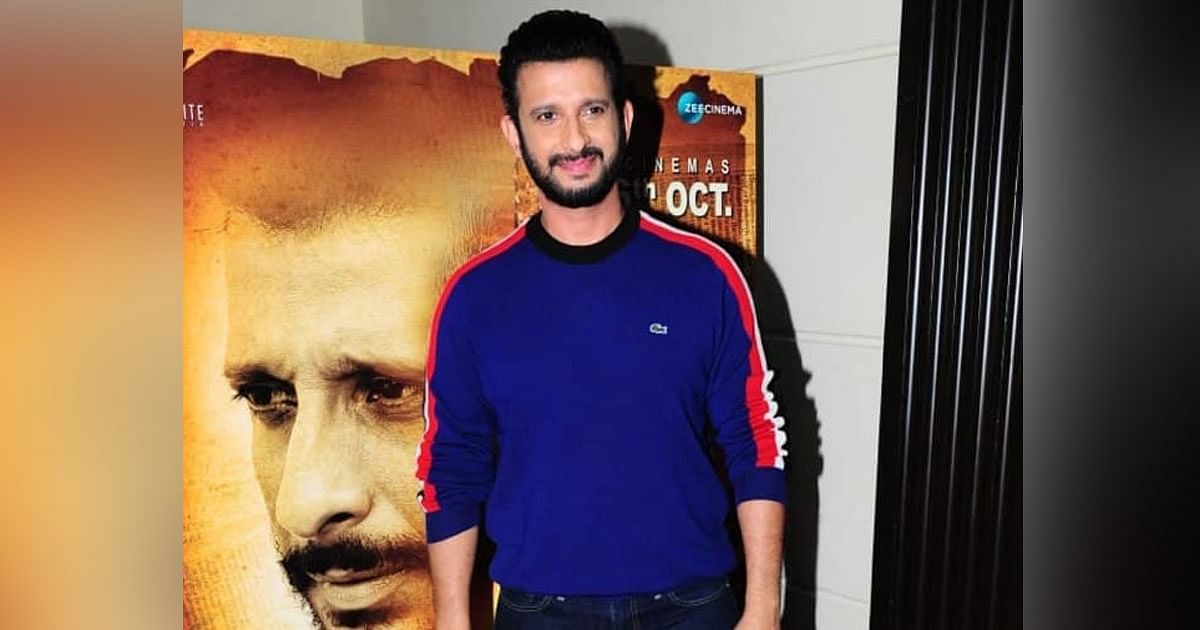 Actor Sharman Joshi has worked in Bollywood for over two decades now. While he understands how the film industry and the connections work, he says he still feels like an outsider and feels sorry for himself for not being connected to the star parivaars of Bollywood.

Sharman’s father Arvind Joshi is a well-known Gujarati theatre artiste, and the actor is married to Prem Chopra’s daughter Prerana.

“I still feel like an outsider,” Sharman tells IANS, adding: “I understand that there is a certain monogamy of certain generations of families that have been in business, and tomorrow my children would enjoy the fruit of my presence in the Hindi cinema. I have established relationships with people, and they will get the advantage. It is about the time spent in the business and familiarity. There have been experiences and adventures that people share.”

“I understand that but I do feel a little sorry for me sometimes, that I was not connected to a film industry family. I was born into a theatre family, though, so I have plenty of experience on that front,” he said.

Sharman Joshi worked in theatre for around 10 years before making his Bollywood debut in Vinay Shukla’s 1999 release, “Godmother”, starring Shabana Azmi in the title role.

“The first time I went on a film set, it was to shoot for my film ‘Godmother’. The whole environment was different (from theatre). I did not know how to spend my time in a vanity van. I was taken away with all the frenzy on the sets, with everyone shouting. In theatre when you are performing, there is plenty of peace before you begin. Here it is chaotic and here you are in the scene,” he observes.

Having made his mark in films such as “Ferrari Ki Sawari”, “3 Idiots”, and “Rang De Basanti” among others, the actor has a firm grasp of how to get into character in front of the camera. However, when Sharman Joshi stepped into films, he was still subconsciously a theatre actor and was following the protocols of live performance.

“My background in theatre always made me feel outside of the film world because their way of thinking and operating was different and I think the theatre scene was very professional. When I first started out I realised that people felt offended if you asked for a script, and I couldn’t fathom why! I didn’t have anyone to guide me and tells me this was the way the film industry functioned, and that I had to show certain faith,” he says.

Sharman Joshi will soon be seen in the “Fauji Calling”, which narrates what a soldier’s family goes through when he is on duty. Talking about the film, he says: “The overall impact of the script was very moving, because of which I decided to do the film. While filming, I think my moments with the (on-screen) daughter, especially, were rather moving. It was lovely performing with little Mahi (child actress who plays his daughter) because she is a natural actor.”

Sharman Joshi: Feel sorry for me that I was not connected to film family