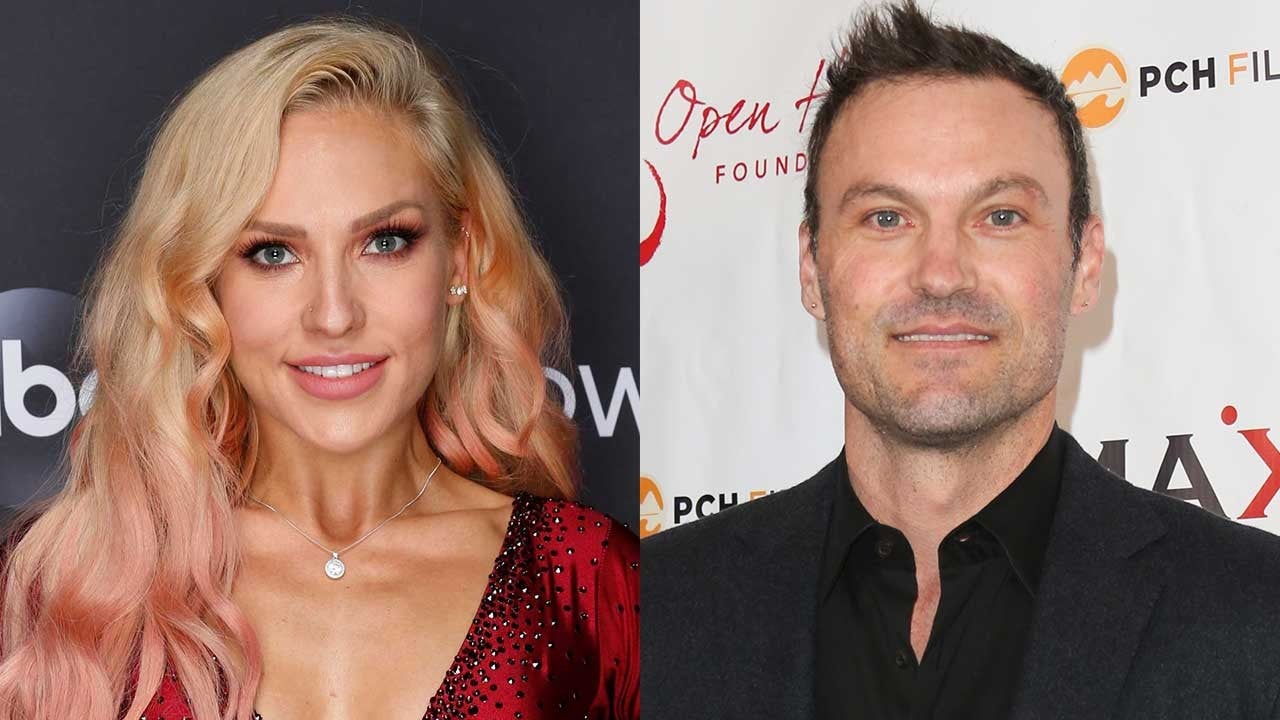 According to some new reports, Brian Austin Green and Sharna Burgess‘ romance has been getting more and more serious after the two made it Instagram official last month. Apparently, Sharna has already met the actor’s three sons he shares with estranged wife and fellow actress Megan Fox!

That’s right! While these two have not been dating for a long time, it appears that things are evolving really fast between them!

Now, one source shared via ET that ‘Brian sees a lot of potential with Sharna and he is curious to see how things blossom further. Sharna has met Brian’s kids already and they think that she is super nice and get along swimmingly with her. Brian loves how optimistic and positive she is and how she’s super driven and just always smiling and laughing. He admires that she does her very best to enjoy life and to lead a successful professional life as well.’

As for Sharna, the same insider made it clear that she also feels the same way about him!

In other words, the woman is very into him and really hopes that what they have lasts for a really long time, if not forever.

The source discussed Green’s relationship with his former wife, Megan Fox as well, revealing that they are trying their best to be the best co-parents amid their divorce even though they really don’t get along much.

‘There always seems to be some sort of issue between the two of them, but they do their best to keep the kids from knowing anything about any frustrations or difficulties.’

Burgess and Green’s romance has definitely come a long way since, back in December, another source told the same site that they were only casually seeing each other.

From that to meeting his kids is a long way to go but they were able to get there much faster than expected so it’s safe to say that they’re getting serious!

RELATED: Amanda Kloots Shows Off The Special Vase She Made Using Some Of Nick Cordero’s Ashes