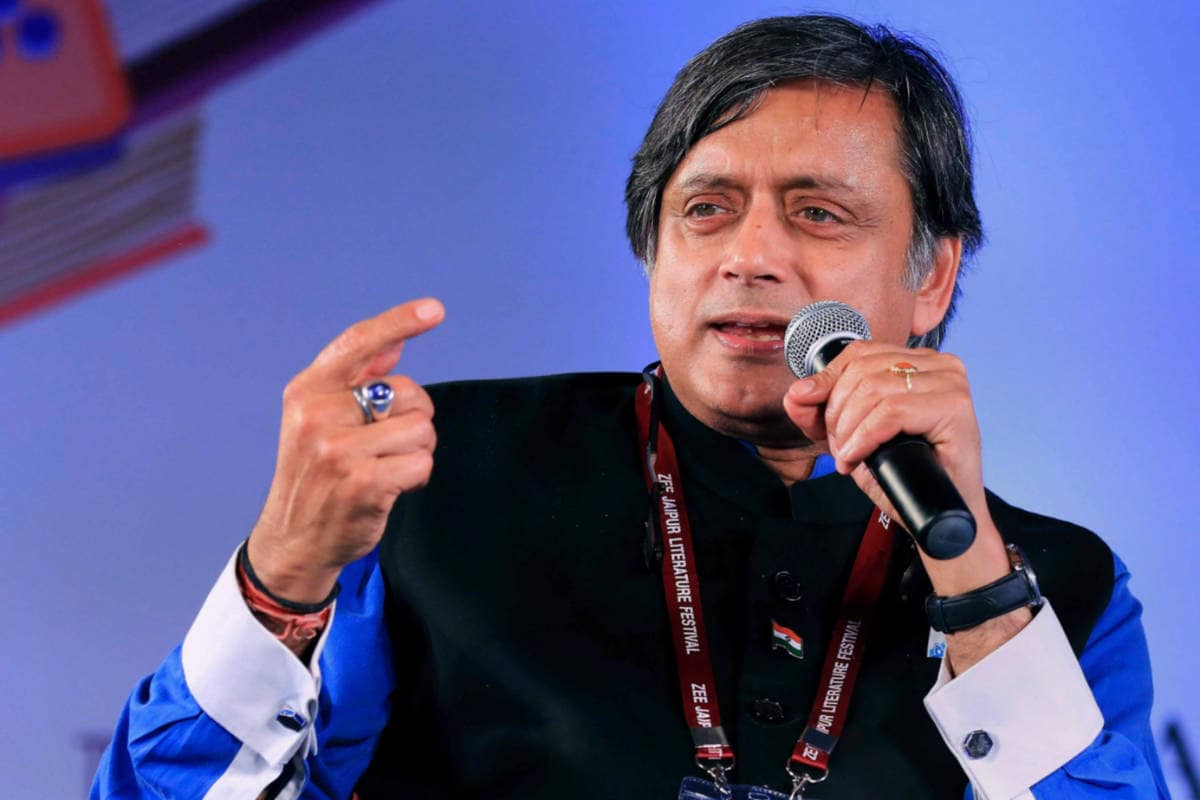 Congress MP Shashi Tharoor and six journalists have been booked by the Noida Police for sedition, among other charges, over the violence during farmers’ tractor rally in Delhi, officials said on Thursday. The FIR was lodged at the Sector 20 police station here following a complaint by a resident who alleged that “digital broadcast” and “social media posts” by these people were responsible for the violence during a tractor rally by farmers in the national capital.

The journalists named in the FIR are Mrinal Pande, Rajdeep Sardesai, Vinod Jose, Zafar Agha, Paresh Nath and Anant Nath. An unidentified person has also been named in the FIR.

“Yes, the FIR has been lodged,” a senior Noida Police officer confirmed to PTI. The FIR has been lodged under Indian Penal Code sections 124A (sedition), 295A (deliberate and malicious acts, intended to outrage religious feelings of any class by insulting its religion or religious beliefs), 504 (intentional insult with intent to provoke breach of the peace), 506 (criminal intimidation), 34 (Acts done by several persons in furtherance of common intention), 120B (criminal conspiracy), among others.

They have also been booked under relevant provisions of the Information Technology Act. The Noida Police have begun investigation into the matter, according to officials.

On January 26, thousands of protesting farmers had clashed with the police during the tractor rally called by farmer unions to highlight their demand for repeal of the Centre’s three farm laws. Many of the protesters, driving tractors, reached the Red Fort and entered the monument. Some protesters even hoisted religious flags on its domes and the flagstaff at the ramparts, where the national flag is unfurled by the prime minister on Independence Day.

Back to Top
Close Add post
X
Recoveries remain higher than new Covid cases in Karnataka…India"Recoveries rose to 9,19,503 with 644 discharged on Thursday, while 550 new positive cases on Wednesday increased the state's Covid tally to 9,37,933,…

Shashi Tharoor, Six Journalists Booked for Sedition in UP Over January 26 Violence in Delhi