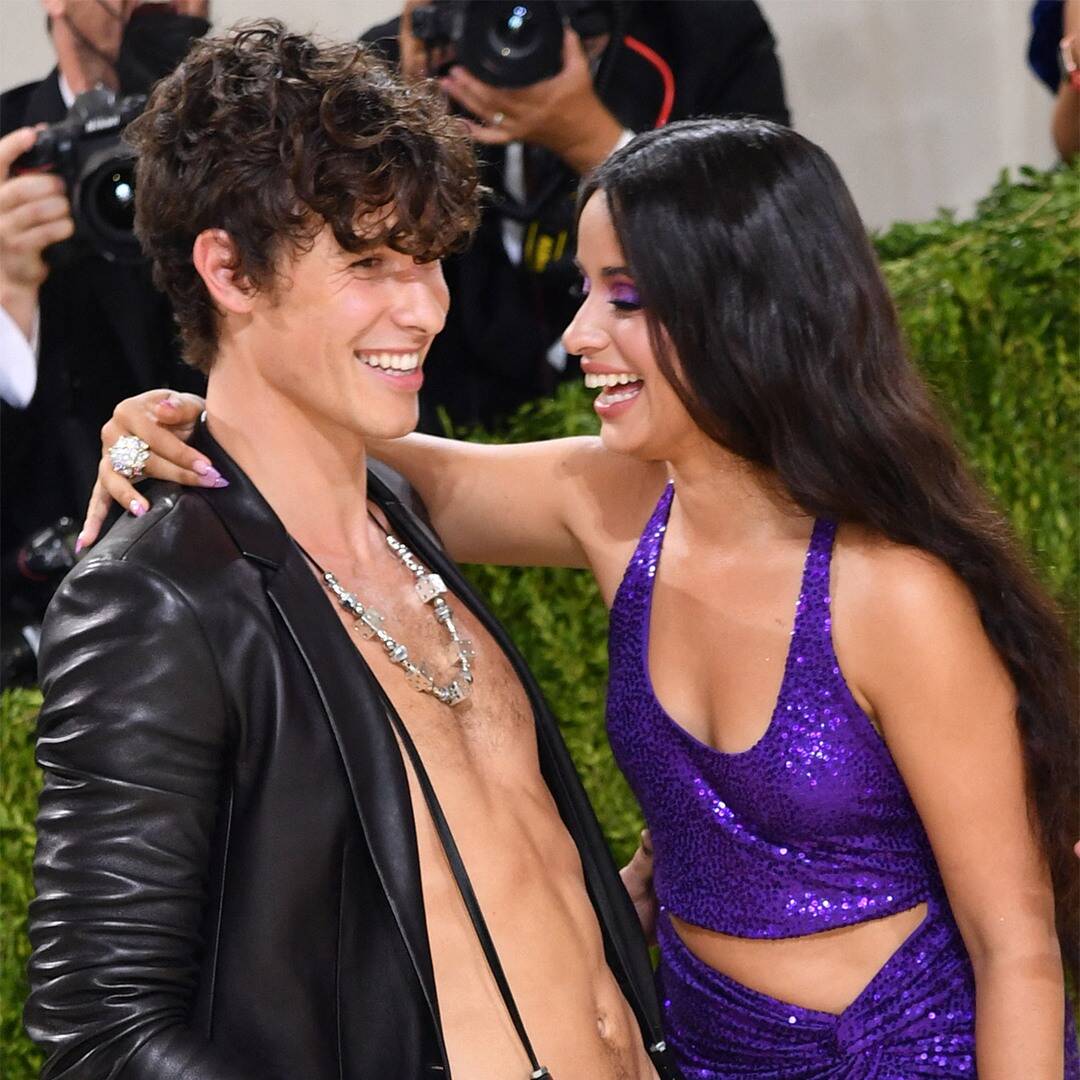 Shawn Mendes and Camila Cabello’s friendship is “stronger than ever” but the same cannot be said of their relationship.

On Wednesday, Nov. 17, the pop stars announced that they have broken up after dating for more than two years. Camila and Shawn wrote on their respective Instagram Stories, “Hey guys, we’ve decided to end our romantic relationship but our love for one another as humans is stronger than ever.”

“We started out relationship as best friends and will continue to be best friends,” the statement continued. “We so appreciate your support from the beginning and moving forward.”

The announcement came out of left field for fans of the “Señorita” singers, as Shawn and Camila appeared more in love than ever on Halloween. For the occasion, the pair dressed up in matching folklorico outfits in honor of the Day of the Dead.

Since they started dating in July 2019, the singers have been nearly inseparable.

During the coronavirus pandemic, Shawn and Camila moved to Miami to be with the Cabello family, which the Wonder performer described as a “really beautiful experience.”

“It was the first time I was quiet and I was able to be like, ‘What is happening in this world and how do I feel about it and what can I do and where does this go from here?'” Shawn shared in a November 2020 interview with Apple Music’s Zane Lowe. “That was the best gift I think I’ve ever, ever been given in my whole life.”

Camila also learned a lot about herself during this time with Shawn, sharing in an Instagram post that he makes her feel “braver, wiser, and better.”

“When you’re in a relationship with someone, it feels like they are this mirror reflecting yourself back to you—I constantly have to confront my fears, my anxieties, my insecurities, my patterns of thinking, my beliefs about life and about myself,” she reflected. “It’s not as simple as it looks in pictures sometimes. sometimes, it’s messy and uncomfortable and ugly lol. But there’s nothing like the pull, the FORCE that is love.”

The couple even began seeking counseling in an effort to improve their relationship with each other. In October, Camila told Glamour that it’s because of therapy that they are able to “trust each other so much.”

“I’ll be venting or ranting about something, and he’ll be like, ‘Have you talked to X about it?’ And I’ll be like, ‘No. I’ve got to do a session.’ And he’ll do the same thing to me,” she shared. “That level of transparency really helps a lot.”

But it seems that this Cinderella star is moving on without her Prince Charming.

Back in 2015, Shawn Mendes and Camila Cabello first made headlines together not as a couple, but as a musical duet on their joint hit single, “I Know What You Did Last Summer.”

When You Call Me Señorita

Four years later, the performers’ new steamy music video for their “Señorita” duet, released in June, raised eyebrows over whether there was a romance brewing behind the scenes.

The following month, the two were spotted holding hands while out together in West Hollywood. “They were telling people they were a couple,” a source told E! News at the time. Soon after, the stars were seen getting close in San Francisco.

While the two had not publicly confirmed their relationship status, this steamy makeout in the Miami water did all the talking.

The rumored pair rang in Mendes’ 21st birthday together in August 2019, including a big kiss for the birthday boy. Cabello also declared her love for her musical beau over on Instagram.

Steaming Up the Stage

At the 2019 MTV Video Music Awards, Camila and Shawn stole the show with a sexy live performance of “Señorita” as viewers waited to see if they would kiss.

After laughing off breakup rumors in October 2019, their romance was on full display as they made out courtside throughout a basketball game.

Shawn revealed that during the pandemic, he went to Miami to live with Camila. “Something really beautiful for me came out of it, which was you’re not allowed to leave,” he told Zane Lowe in 2020. “I went to Miami and I was living with Camila [Cabello] and her parents and her sister.”

Relationship milestone alert: They welcomed a new member of their family after picking up a puppy named Tarzan in November 2020.

Bumps in the Road

Shawn revealed he and Camila get into fights from time to time. “We definitely fight, and we get in like the worst little arguments,” he said on SiriusXM’s The Morning Mash Up in August. “But, like, I think that we definitely are pretty good at picking up on when it’s just ego talking. And we like, usually like call each other out. We have a really honest and open relationship—but, yeah, no, we definitely fight.”

Shawn was by Camila’s side while she walked the red carpet for the premiere of Cinderella in September.

The couple announced their split on Nov. 17, 2021. As they wrote, “we’ve decided to end our romantic relationship but our love for on another as humans is stronger than ever.” The pair added, “we started our relationship as best friends and will continue to be best friends.”