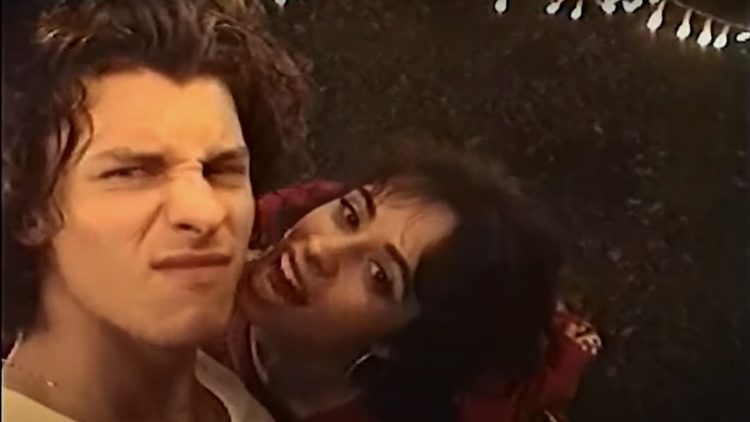 At the end of last week, Shawn Mendes unveiled his fourth studio album, Wonder, a wide-open collection of sleek, moody, often sky-scraping pop tunes — at least one of which began in his dressing room at Brooklyn’s Barclays Center before a gig. Now, dropping an album in December is already a tacit embracing of the holiday spirit. But on December 7, Mendes went a step further, releasing the album’s deluxe edition mere days after its standard release.

In addition to live and acoustic cuts, the new Wonder version boasts two brand-new songs: Mendes’s piano-led BBC cover of “Can’t Take My Eyes Off You” as well as “The Christmas Song,” the standard yuletide tune that comes complete with chestnuts roasting on an open fire, featuring none other than Camila Cabello.

The song feels patently cozy and warm, with the two sings (and lovebirds) swapping vocals on the Mel Tormé classic and eventually finding that space where their voices can live together as one.

They gave us an accompanying home-shot video, too, which they wisely begin with ample footage of their new puppy, Tarzan — who also lands a directing credit, because they’re clearly providing for his financial future. It’s equally cozy and intimate, finding the pair dancing around strings of lights, drinking out of Grinch mugs, cuddling in red sweaters, and generally doing all the things you do around this time of year.

Wonder saw Mendes reuniting with collaborator Scott Harris, who’s worked with him since the Handwritten days. He told MTV News the album sprang from, among other things, the duo listening to classic rock and pop artists like The Beatles, Pink Floyd, Queen, Paul Simon, and the Beach Boys.

“Comfort is key in the songwriting community,” Harris said. “When you’re comfortable you feel you can really be yourself and be honest, especially for the music Shawn has made and continues to make. Being honest and open like that takes a lot of time and it takes a lot of energy.”

On the new Wonder deluxe tracks, Mendes finds himself so comfortable that he can just as easily slip into crooner mode — a nice treat for the holiday season. Watch the adorable homemade video for “The Christmas Song” above.