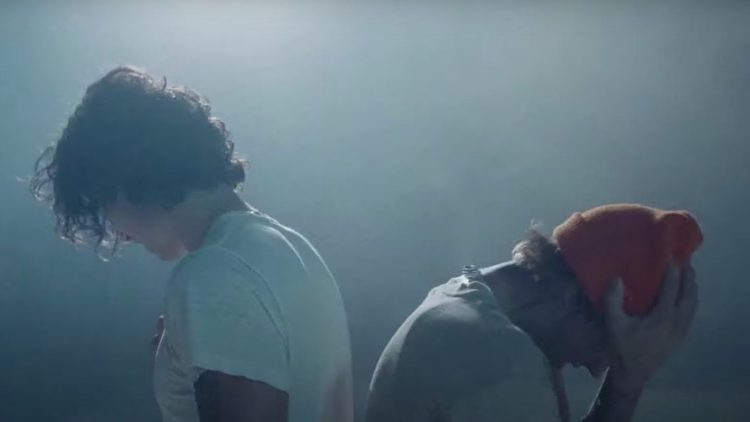 Southern Ontario hasn’t been this lit since the Raptors won the NBA championship in 2019.

After years of musical comparisons, potential romantic entanglements, and perceived shade (both subtle and overt), two of the province’s favorite sons have finally come together for a song that finds them grappling with their own celebrities — and even indirectly addressing their own past actions.

Musically, the tune stays soulful and in the range of each musician, allowing for plenty of falsetto and vocal experimentation. Mendes, as ever, stays astride his Continuum phase, while Bieber gets a little grittier than the lovey Changes allowed for. But what’s really notable here are the lyrics, which find each pop star mining his own life and fame for meaning ask they ask on the refrain, “Am I the monster?”

Bieber’s first lines, in particular, are striking: “I was 15 when the world put me on a pedestal / I had big dreams of doing shows and making memories / Made some bad moves tryin’ to act cool, upset by their jealousy.” Later, he comes clean, but perhaps not all the way: “I take responsibility for everything I’ve done / Holding it against me like you’re the holy one.” I guess this is growing up.

Ahead of the song’s release on Friday (November 20), the duo engaged in a bit of playful chirping on Twitter, kicked off by Bieber, who resurfaced his iconic 2015 interview moment where he asked, “Who’s Shawn Mendes?” as he gnawed on a plastic bottle cap. As a retort, Mendes posted a photo of himself and child actor Jacob Tremblay, asking Biebs, “You don’t remember us taking this pic together?” Justin then threw down his Jofas for the ultimate quip: “This guy thinks he can beat me in hockey.”

Of course, the ribbing was all for promo, but a little one-on-one shinny feels like the only logical conclusion to this story. How ’bout it, boys? Throw on a couple Reverse Retro Leafs sweaters and toques and meet at the pond for winner-take-all? We can always dream.

In the meantime — and as we wait for Mendes’s new album Wonder, due out December 4 — check out the introspective “Monster,” the album’s second single. Give’r a rip above.