Home News She has choice to live life on her own terms: Allahabad High Court reunites husband and wife

She has choice to live life on her own terms: Allahabad High Court reunites husband and wife 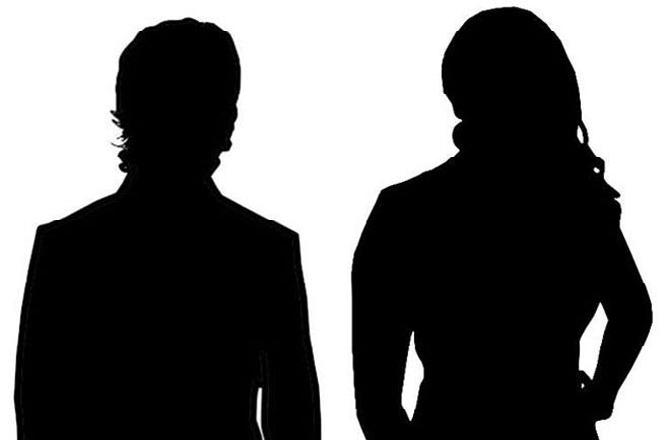 Reuniting a Hindu woman with her Muslim husband, the Allahabad High Court stated that “she has a choice to live her life on her own terms”. On December 18, a bench of justices Pankaj Naqvi and Vivek Agarwal decided a habeas corpus plea filed by the man, who complained that his wife had been sent to her parents against her wishes by the Nari Niketan or Child Welfare Committee (CWC).

According to a report in Hindustan Times, the division bench, after interacting with the woman, noted that she unequivocally expressed her desire to stay with her husband. The bench said that she is “free to move as per her own choice without any restriction or hindrance being created by third party”. The HC also quashed an FIR registered against the man for allegedly abducting the woman.

Setting aside an order of the chief judicial magistrate (CJM) of remanding the woman to the Nari Niketan, the bench stated that the act of the trial court and the CWC, Etah, reflected a lack of appreciation of legal provisions.

The court also observed that the woman was an adult as her date of birth was October 4, 1999, and the trial court did not appreciate the fact that when a school certificate had been produced, then any other evidence would be secondary and should not be relied on.

The Allahabad HC was hearing the plea by the husband, who through his counsel had contended that his wife was sent to the CWC against her choice. A day later her custody was handed to the parents.

On December 16, the court asked the police to produce the woman on December 18. Two days later, the court interacted with the woman who said that her date of birth was October 4, 1999, and she had attained the age of majority. She told the court that she had entered into wedlock and wanted to live with her husband.

After hearing the woman’s side, the court said, “As the corpus (woman) has attained the age of majority and she has a choice to live her life on her own terms and she has expressed that she wants to live with her husband, she is free to move as per her own choice without any restriction or hindrance being created by third party”.

While quashing the order of the city court, Etah, the HC bench said it had been passed “without application of mind”.