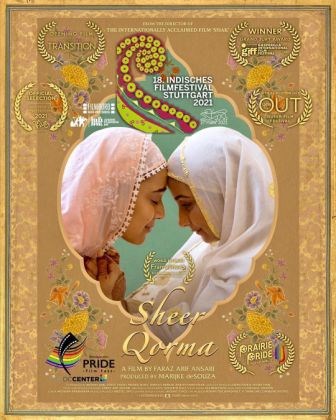 Actor Swara Bhaskar and Divya Dutta Starrer Sheer Qorma will have its German Premiere at the Indian Film Festival Stuttgart, now it’s been confirmed that the film is also nominated under Best Film and German Star Of India Awards.

The film is billed as a heart-rending narrative of the longing for love and acceptance, felt by queer children in their parental homes that play out through delicate story-telling, told through characters of courageous queer women of colour.