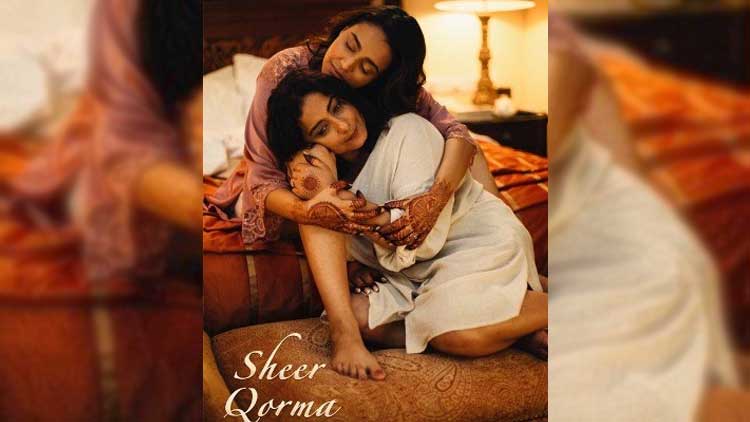 Faraz Arif Ansari took to his social media profile and shared back to back two tweets informing fans about the win. “WE WON! #SheerQorma wins the BEST SHORT FILM, Audience Award at the 34th Connecticut LGBT Film Festival @OutFilmCT…Out of 83 short films in competition from over the world, we received highest audience score…@MARIJKEdeSOUZA @AzmiShabana @divyadutta25 @ReallySwara”

“Huge thank you to Shane Engstrom, Festival Co-Director, the entire team at #OutFilmCT & all the audiences that voted for our film! If you are reading this, please accept our deepest gratitude — THANK YOU!”

Bankrolled by Futterwacken Films, the film revolves around a woman and a non-binary person (played by Dutta and Swara Bhaskar) in love with each other.

The film is based on an LGBTQ theme and it narrates a story of love and acceptance, revolving around its lead cast.

The trailer of the film was released early last year. The short film’s release date is yet to be announced.