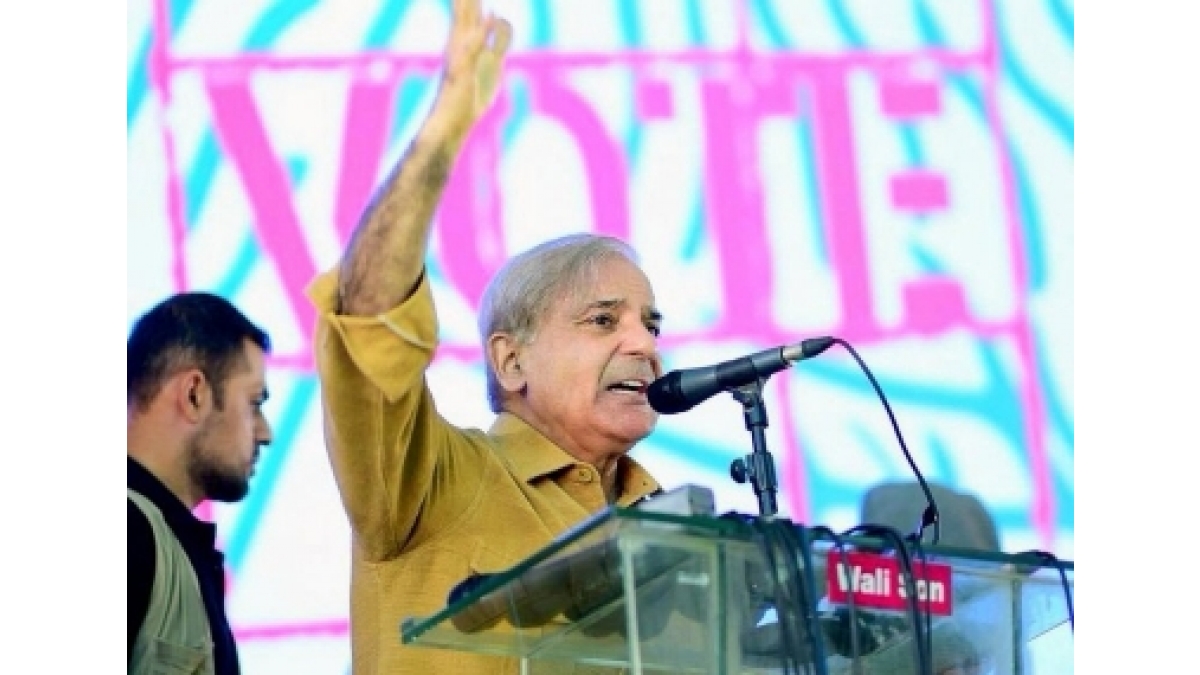 Strict security arrangements were made and a heavy contingent of police has been deployed in and around the hospital, reports The Express Tribune.

It was reported that Sharif would undergo positron emission tomography (PET) scan and other medical tests.

After receiving the reports of medical tests, he was discharged and sent back to jail.

He has been on judicial remand.

On February 3, an accountability court in Lahore adjourned the hearing of money laundering and assets beyond means scam against the Leader of Opposition and his family till February 10.