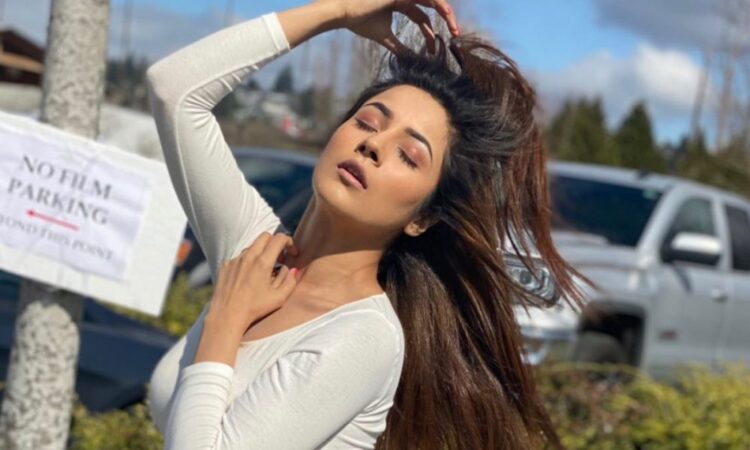 Former Bigg Boss contestant and actress Shehnaaz Gill has one of the strongest fan bases in the nation. People always look forward to the entertaining content she puts up on social media. Lately, she uploaded a fun video of herself dancing to the tunes of a new song titled ‘Vilayati Sharaab’ sung by Neeti Mohan and Darshan Raval.

Fans were pleased to see the video and appreciated Shehnaaz’s bindass dancing skills as she busted moves with not a care in the world. She also put up a caption letting everyone know that she is ‘loving this’ track. Shehnaaz further encouraged people to make their own Instagram Reels to the song.

Shehnaaz is currently in Canada shooting for a new Punjabi film with none other than Diljit Dosanjh. He is not only acting in the film but also serving as the producer. The film is called ‘Honsla Rakh’ and is headed for a Dussehra release on 15 October 2021.