Shehnaaz Gill reveals a new project with rapper Badshah is on the way! – Bollywood Dhamaka 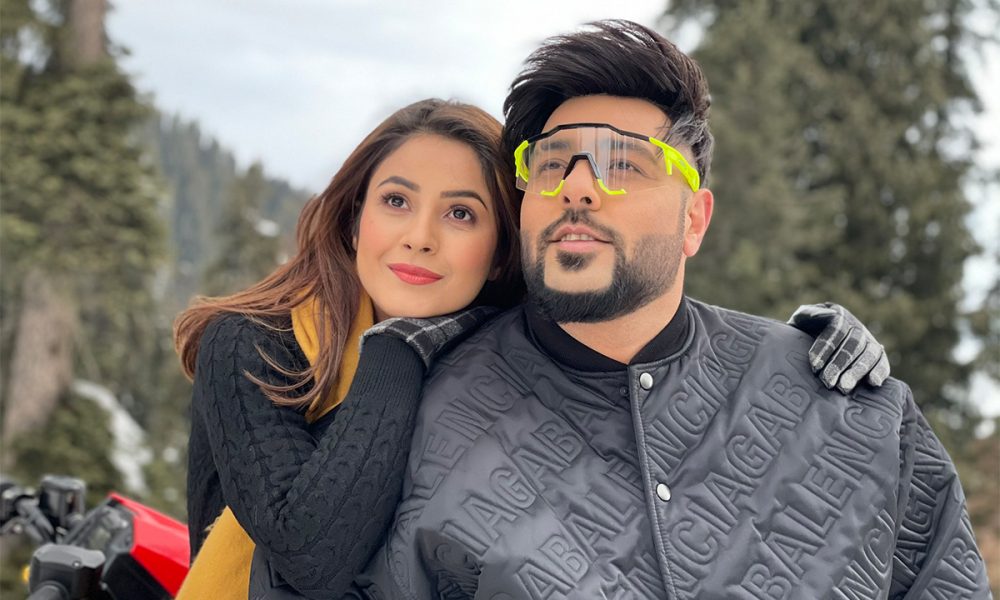 Former Bigg Boss contestant and actress Shehnaaz Gill made an exciting announcement for her avid fans. She uploaded a picture on her social media where she is posing with none other than popular rapper Badshah. It took no time for fans to come to the conclusion that both of them are collaborating for a new project.

The location of the place wasn’t revealed, but both Shehnaaz and Badshah were clad in heavy winter clothing and were surrounded by ice and greenery in the background. Many have assumed that they are shooting for something new in Kashmir. Shehnaaz shared the picture by mentioning, “coming soon”.

Shehnaaz was last seen in the music video called ‘Shona Shona’ alongside Sidharth Shukla that came out last year. It was voiced by Tony and Neha Kakkar. Whereas Badshah recently released a new song ‘Roll Up’ with another popular rapper KRSNA that garnered a lot of hits on Youtube.

Jacqueline Fernandes is back again with Badshah for the song ‘Paani Paani’, First lookout...