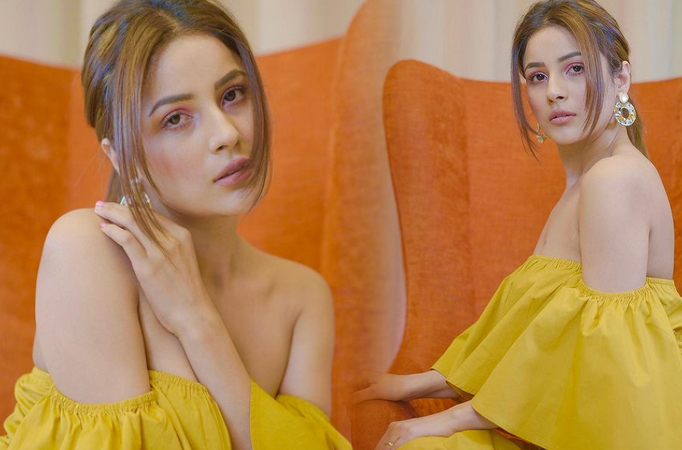 MUMBAI: Shehnaaz Gill is one of the most loved personalities on television, and the singer-turned-actress has a massive fan following.  She rose to fame with her stint in Bigg Boss where she emerged as the third runner-up.

Her friendship with Siddarth Shukla grabbed headlines, and the audience loves watching them together. They fondly call them Sidnaaz.

Recently, Shehnaaz’s personality and her overall transformation were appreciated by fans. Her hard work is visible, and since then, she has been signing a lot of projects. She was seen in many music videos, which have created history in terms of viewership.

Shehnaaz has a massive fan following. She is loved by one and all and her fans shower her with a lot of love.

The singer-turned-actress has many fan clubs dedicated to her, and fans keep showering a lot of love and support on her.

Recently, she revealed why her singing career has taken a backseat and what she actually desires to do.

( ALSO READ: BIGG BOSS 14: Rahul Vaidya becomes the first contestant to achieve THIS milestone, in – spite of Salman Khan lashing out at him )

When the actress was asked why she doesn’t sing these days, Shehnaaz replied saying that now, she is only concentrating on her acting career and singing can wait for some time.

Her main focus is acting, as this is what she always wanted to do in life. It is her passion.

Well, her Punjabi fans do miss her singing, but they are happy for her new beginnings.

( ALSO READ: Bigg Boss 14: Salman Khan lashes out at Rahul Vaidya, says no one forced you to come back on the show)