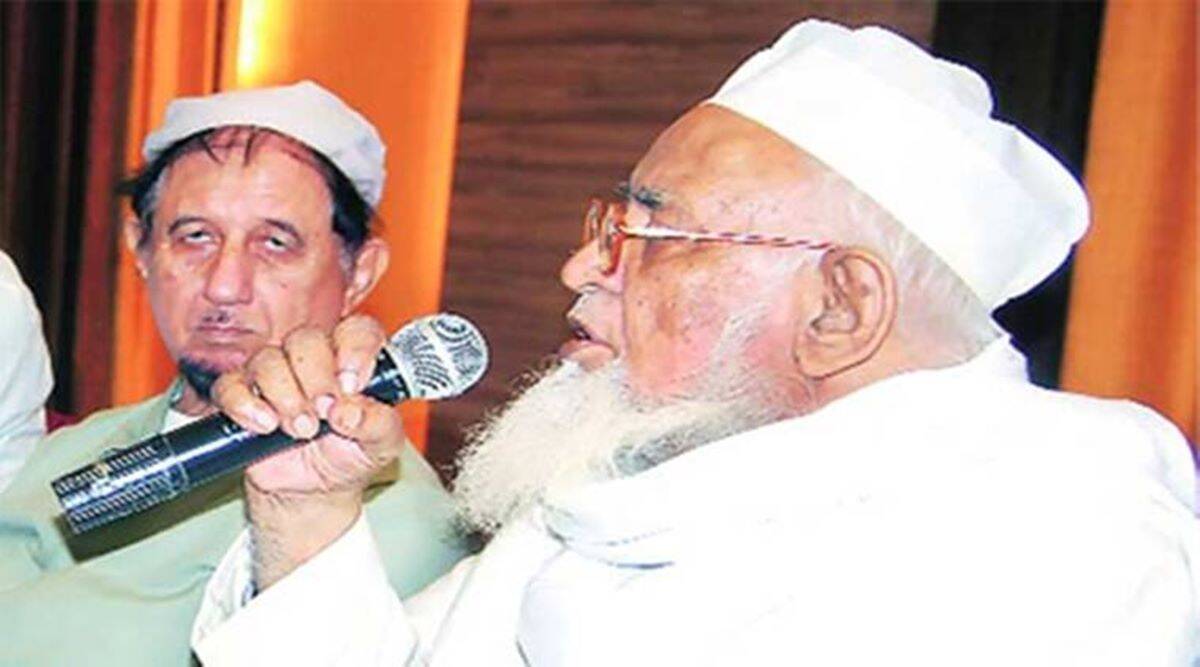 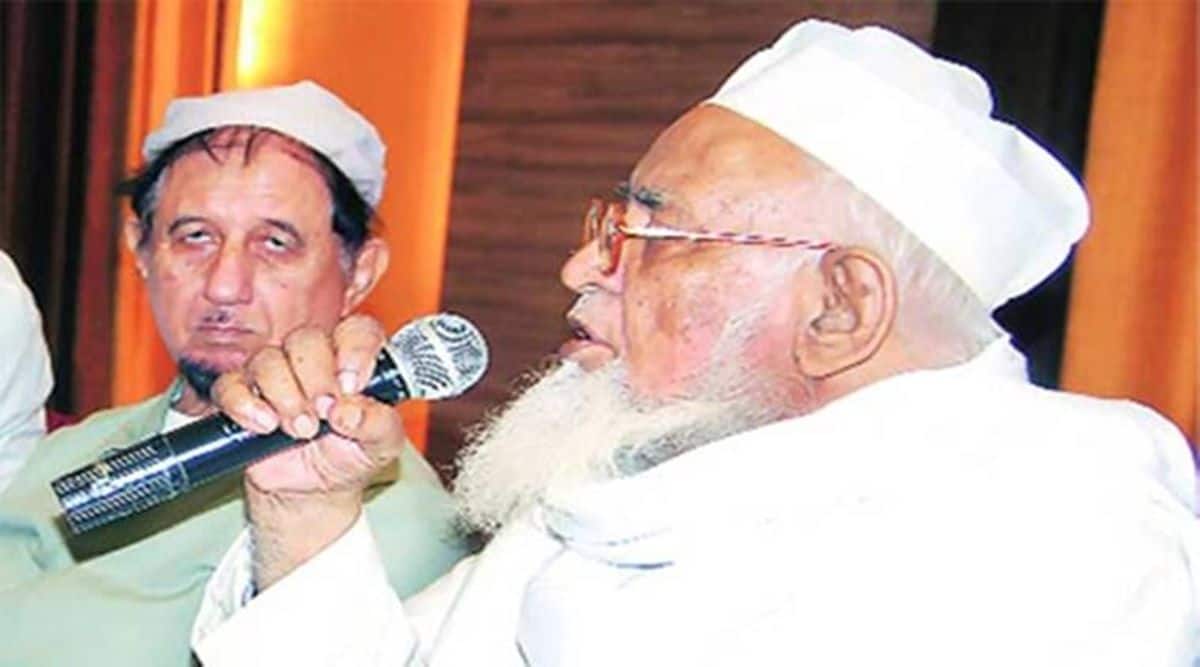 Sadiq has been in the ICU since November 17. (File)

Prominent Shia cleric and All India Muslim Personal Law Board vice president Maulana Kalbe Sadiq died in Lucknow on Tuesday. He was 83.

Maulana Sadiq breathed his last at around 10.00 pm at a private hospital here, his son Kalbe Sibtain said. He was admitted to the ICU of the hospital on November 17.

Earlier, the hospital in a health bulletin said that Sadiq was suffering from colorectal cancer with metastasis with severe pneumonia, UTI and septic shock with acute kidney shutdown with paralytic ileus.

Chief Minister Yogi Adityanath expressed his grief over the death of Maulana Sadiq, the Uttar Pradesh government said in a statement.