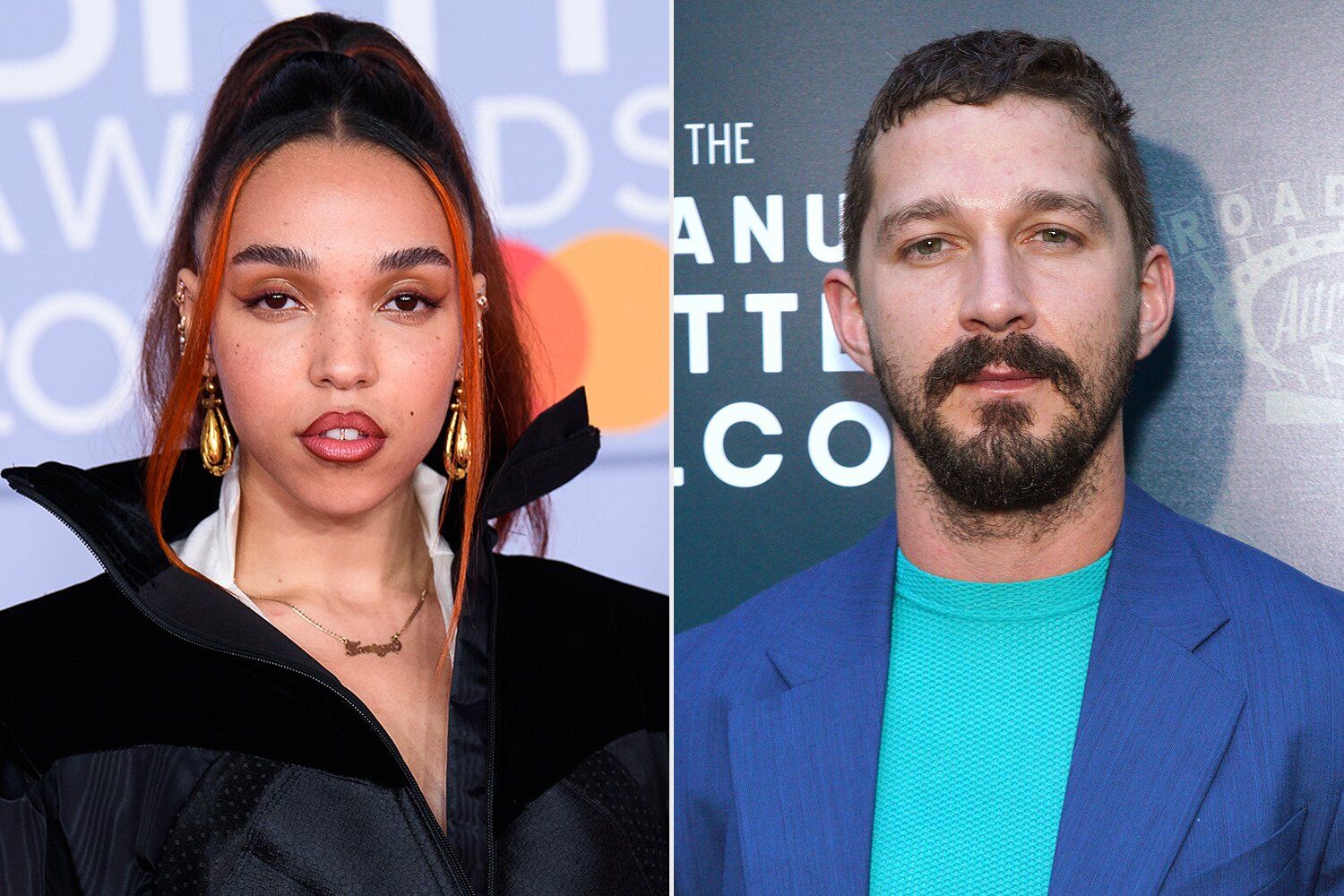 “I have been abusive to myself and everyone around me for years,” Shia LaBeouf told the New York Times. “I have a history of hurting the people closest to me”

Shia LaBeouf has stepped away from his talent agency CAA and is now on an acting hiatus as he continues inpatient treatment, which he began roughly a month ago, a source confirms to PEOPLE.

The source adds LaBeouf’s break is “so that he can get the help he needs,” following his sexual battery lawsuit filed by his former girlfriend and singer, FKA Twigs.

Neither a rep for LaBeouf, 34, or CAA responded to PEOPLE’s request for comment.

The lawsuit, filed in Los Angeles Superior Court and first obtained by The New York Times, alleges that the actor sexually and physically assaulted and battered Barnett, 33, and knowingly gave her a sexually transmitted disease.

The “Don’t Judge Me” singer also described several instances of physical abuse in the documents.

“What I went through with Shia was the worst thing I’ve ever been through in the whole of my life,” she said in a December interview with the NYT. “I don’t think people would ever think that it would happen to me. But I think that’s the thing. It can happen to anybody.”

“Shia needs help and he knows that. We are actively seeking the kind of meaningful, intensive, long-term inpatient treatment that he desperately needs,” Holley said in a statement to the outlet.

The Times interviewed both Barnett and another former girlfriend of LaBeouf’s, named Karolyn Pho. Both alleged instances of abuse and that LaBeouf did not like when they “looked at male waiters.”

Barnett said she learned to keep her eyes down when men spoke to her.

Meanwhile, Pho reportedly described a time when she started bleeding after he allegedly pinned her to a bed and head-butted her.

LaBeouf addressed the allegations in several emails to the newspaper, saying he was in no position “to tell anyone how my behavior made them feel.”

“I have no excuses for my alcoholism or aggression, only rationalizations. I have been abusive to myself and everyone around me for years,” he wrote to the Times. “I have a history of hurting the people closest to me. I’m ashamed of that history and am sorry to those I hurt. There is nothing else I can really say.”

In a different email, however, he said that “many” of the allegations were not true but explained he owed the women “the opportunity to air their statements publicly and accept accountability for those things I have done.”

LaBeouf also told the newspaper that he was in a 12-step program and in therapy.

“I am not cured of my PTSD and alcoholism,” he wrote, “but I am committed to doing what I need to do to recover, and I will forever be sorry to the people that I may have harmed along the way.”

In December, Barnett’s attorney Bryan Freedman told PEOPLE Barnett and Pho had “tried to resolve this matter privately on the condition that Mr. LaBeouf agree to receive meaningful and consistent psychological treatment. Since he was unwilling to agree to get appropriate help, Ms. Barnett filed this suit to prevent others from unknowingly suffering similar abuse by him.”

Since the allegations came to light, The Tax Collector star has made headlines for being fired from Olivia Wilde’s sophomore drama feature Don’t Worry Darling, which PEOPLE confirmed in late December. The actor has since been replaced by Harry Styles.

Netflix also scrubbed LaBeouf’s name from its awards campaign website for the Vanessa Kirby film, Pieces of a Woman.

If you are experiencing domestic violence, call the National Domestic Violence Hotline at 1-800-799-7233, or go to thehotline.org. All calls are toll-free and confidential. The hotline is available 24/7 in more than 170 languages.

If you or someone you know has been a victim of sexual abuse, text “STRENGTH” to the Crisis Text Line at 741-741 to be connected to a certified crisis counselor.