Home EntertainmentHollywood Shia LaBeouf Not Fired By CAA But Is On A Break For Treatment Amid Physical Abuse Allegations?

Shia LaBeouf Not Fired By CAA But Is On A Break For Treatment Amid Physical Abuse Allegations? 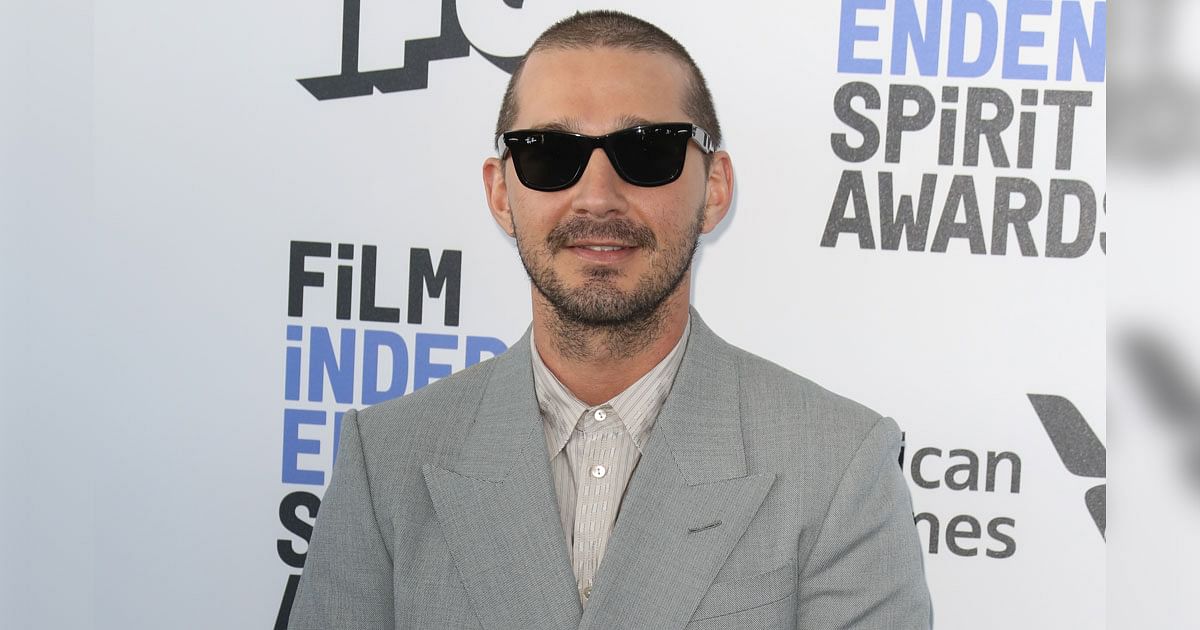 Armie Hammer and Shia LaBeouf are the two actors most embroiled in the lap of controversy, for their respective reasons of course. The later has been accused of physical abuse by then former girlfriend, actor and musician FKA Twigs, who has shared a detailed account of his alleged behaviour. Amid that, there were reports that he was fired by his talent agency CAA. But if the latest buzz is to go by, that is not the case, but Shia himself has decided to take a break for recovery. Read on to know everything you should about this update of the day.

If you have been away from the news for a while, award-winning musician FKA Twigs has accused Shia LaBeouf od physical abuse and abuse of a dangerous level. In her account she has mentioned strangulation, beatings, a trial to intentionally infect her with an STD and warning her about driving around LA shooting stray dogs. The claims have been supported by various other women from the industry who agree with Twigs.

The controversy brought Shia LaBeouf’s castle down who now reportedly a blacklisted star in Hollywood right now. As per the report now, the claims that CAA fired the actor are untrue, and he himself has taken a break from acting to recover from the ongoing around him. As per Variety, the agency is right now not working for the actor but hasn’t cut off ties with him as of yet.

While on that the portal also talks about what Shia LaBeouf is up to in this ‘break from acting’. As per the same report, Shia is in an inpatient facility for the foreseeable future for his recovery. It also says that his discharge from the facility depends on when and how he recovers. Meanwhile, ever since the controversy broke, LaBeouf has been away from the public eye.

In a statement that Shia LaBeouf issued after the accusations by FKA Twigs made headline, he said, “I’m not in any position to tell anyone how my behaviour made them feel. I have no excuses for my alcoholism or aggression, only rationalizations. I have been abusive to myself and everyone around me for years. I have a history of hurting the people closest to me. I’m ashamed of that history and am sorry to those I hurt. There is nothing else I can really say.”

Stay tuned to Koimoi for more.

Must Read: Avengers: Endgame Trivia: 10 Facts Even The Die-Hard Fans Would Read For The First Time!