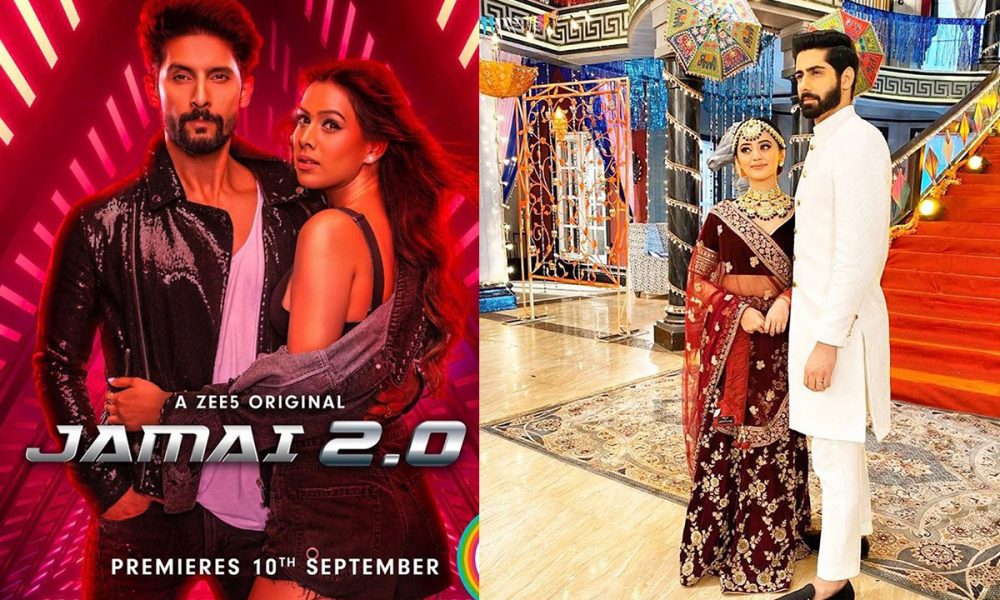 Throughout the history of Indian television, there are shows that have been too good. The audience has had a hard time saying goodbye to their favourite characters as shows come to an end. However, as the new era has been successful in teaching the audience the importance of OTT platforms, producers have paid attention to that shift in consuming digital content as well. As a result, they have been able to bring back some of the most loved TV shows but on streaming services!

We at Bollywood Dhamaka have curated the list of favourite TV shows that made a comeback on OTT platforms.

This is one of the newest shows that made this digital shift. Zoya and Asad’s Jodi played by Surbhi Jyoti and Karan Singh Grover has been one of the best ones yet from Indian television. Fans were beyond delighted to have them back on screens but with an exciting twist that was praised by the audience yet again.

This youth-oriented show from MTV had a huge fanbase when it aired on Television. People loved this college romance between Manik (Parth Samthaan) and Nandini (Niti Taylor) so much that they demanded a season 3 right away. They were lucky as Voot picked it up for a new season.

Superhit Jodi of Nia Sharma and Ravi Dubey starred in the TV series ‘Jamai Raja’. It was one of the first shows to have made this shift on OTT platform under the name ‘Jamai 2.0’. It has already had one successful season that released in 2019. The new season that came out this year was a huge it too.

This show featuring Helly Shah, Rrahul Sudhir made its shift to OTT in a unique way. All the previously mentioned shows have been new renditions but Ishq Mein Marjawan 2 ended on a cliffhanger when it went off the air on television. Fans got a new season immediately and the show is now part of the streaming service ‘Voot Select’.