Home EntertainmentBollywood Shikha Talsania: Everyone’s preference is not the same

Shikha Talsania: Everyone’s preference is not the same 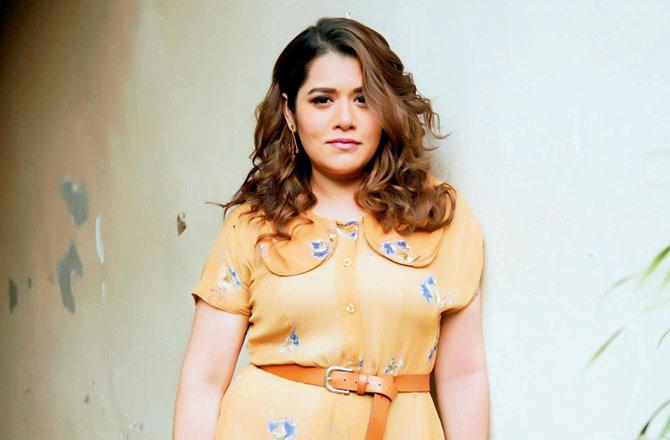 Although packaged as a promise of what the comic caper would entail, the trailer of Varun Dhawan-starrer Coolie No 1 received mixed reactions. While some celebrated the teaser, others slammed the film, a re-do of a ’90s classic front-lined by Govinda. However, Dhawan’s co-star Shikha Talsania doesn’t consider a handful of reports enough meat to make a fair analysis.

“Entertainment can be different for different people. A certain kind of humour works for me, while another doesn’t. But, I can choose to watch what I enjoy,” says the actor, whose father, veteran actor Tiku Talsania played a vital role in the original, directed by David Dhawan.

With the director helming this second edition as well, Talsania is all praise for his working style. “He ensured that the ambience on set was fun-filled, and he gave us space to own our scenes.”

While the masala film could have enjoyed a wider reach had it hit theatres, Talsania says there is a lot to benefit from a web release. “We can’t ignore how accessible entertainment has become today. We must celebrate the fact that it has. The magic of watching a film in a theatre is unparalleled, but, OTT has been a saviour in this scenario.”