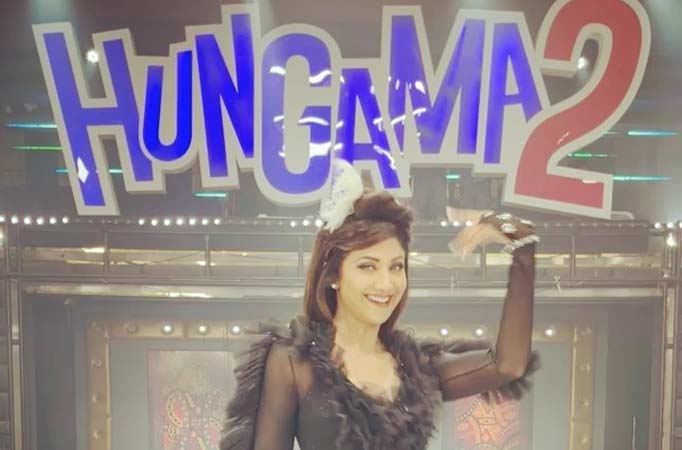 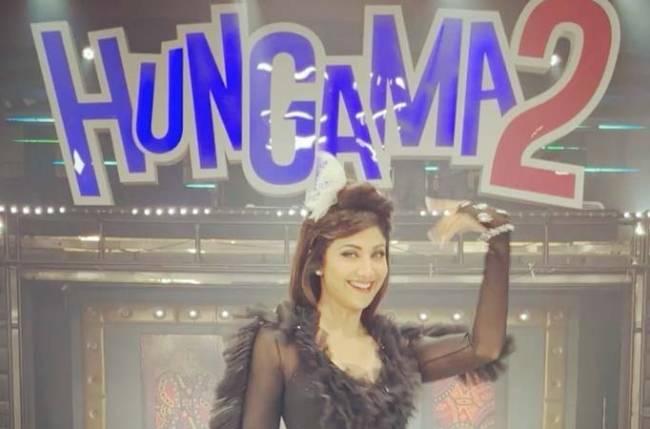 MUMBAI: Filmmaker Priyadarshan’s Hungama 2 has resumed shoot, and the cast has lately been busy filming the title track of the film.

The cast including Paresh Rawal, Shilpa Shetty Kundra, Meezaan Jafri and Pranitha Subhash shot for the peppy song with a dash of retro in the city.

“The song is supposed to represent the fun vibe of the film. With four leads and so many dancers in frame, it was critical to get the entertainment quotient right. But the whole cast has bonded so well and they were so effortlessly in sync,” said a source in the unit.

The film is the second installment of the Hungama franchise that started in 2003,Shooting for the new film started last year but had to be stopped due to nationwide lockdown.

She captioned the post as, “Back on sets.. Covid tested. Hungama 2 in retro vibes. An ode to the OG queen.”

Hungama 2 brings back actor Meezan Jafri on the silver screen, who made his Bollywood debut with filmmaker Sanjay Leela Bhansali’s 2019 production Malaal.